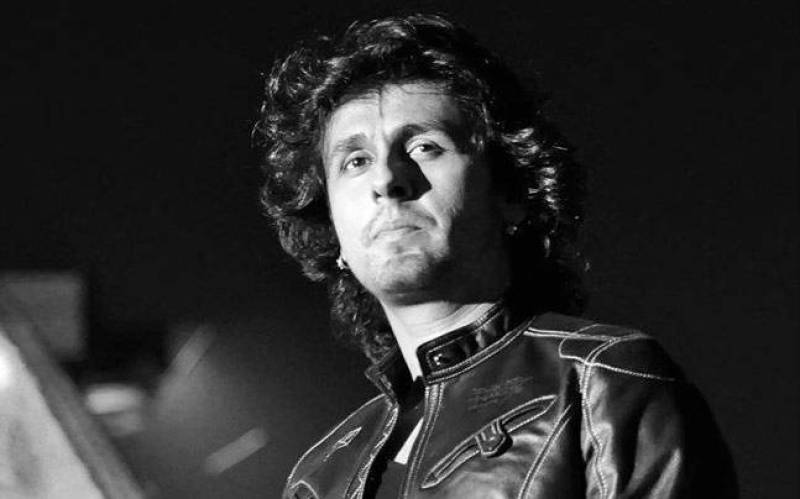 MUMBAI - On Monday, Nigam sparked one of the biggest controversies on Twitter when he lashed out at the phenomenon of "forced religiousness" in India after being woken up by the Fajr Azaan (Muslim call for prayer) from a mosque near his home.

Now under pressure from various quarters and segments of the Twitterati club, veteran singer Sonu Nigam has offered an apology in case his recent tweets were found to be 'anti-Muslim'.

Nigam took to Twitter saying, "For those who are tainting my tweets anti-Muslim, tell me one place where I have said anything related, and I’ll apologize."

And dear Everyone, for those who are tainting my Tweets anti Muslim, tell me 1 place where I have said anything related, & I'll apologize.

He also claims that when he spoke about loudspeakers, he mentioned temples and gurudwaras too.

"Is it that hard to comprehend? Loosen up guys."

When I am talking about Loudspeakers, I did mention Temples and Gurudwaras too. Is it that hard to comprehend? Loosen up guys.

Let's take a look at his previous trail of tweets. What do you have to say?

God bless everyone. I'm not a Muslim and I have to be woken up by the Azaan in the morning. When will this forced religiousness end in India

I don't believe in any temple or gurudwara using electricity To wake up people who don't follow the religion . Why then..? Honest? True?