Priyanka Chopra talks about the hardest part of working in America 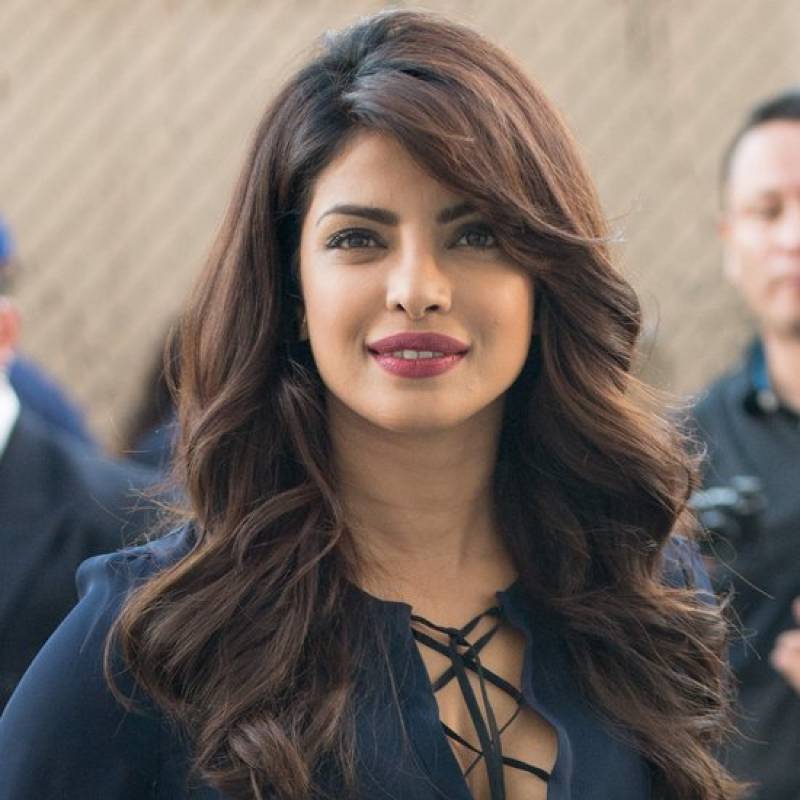 MUMBAI - Priyanka Chopra has taken the world head on with her confidence and hard work that has proved to work for her in wonderful ways over time. Priyanka started her career in India however today she is a known name in Hollywood and Bollywood alike. 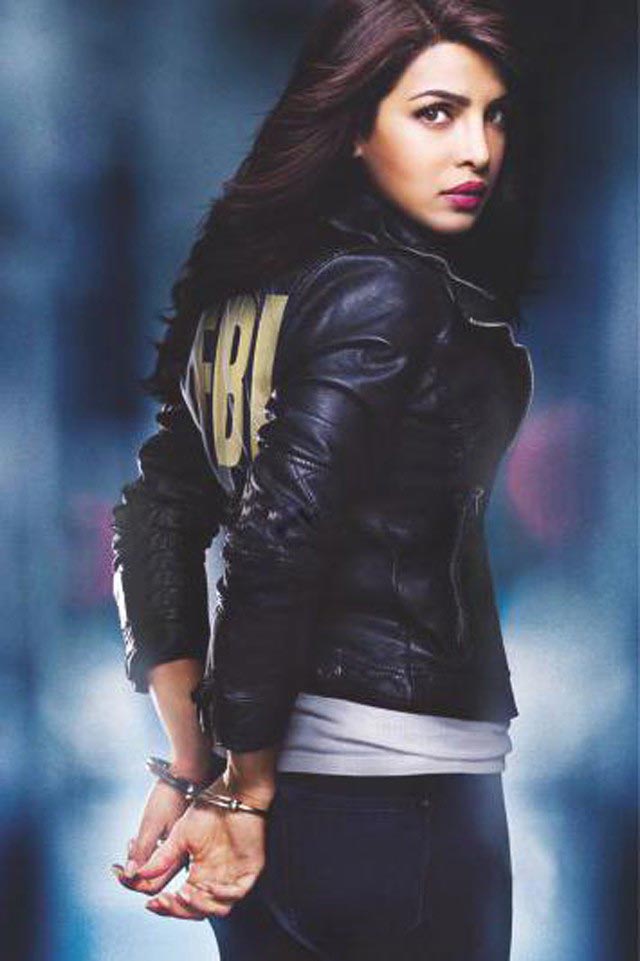 In an interview with a US-based Hollywood magazine, Priyanka opened up about her experience, "The hardest part of starting work in America, after having an almost 15-year career elsewhere was to have to walk into a room and introduce myself.”

She added, "When you want something bad enough, you find a way of doing it. And I want the world."

We guess it's true, if you want the world there is nothing that can stop you. 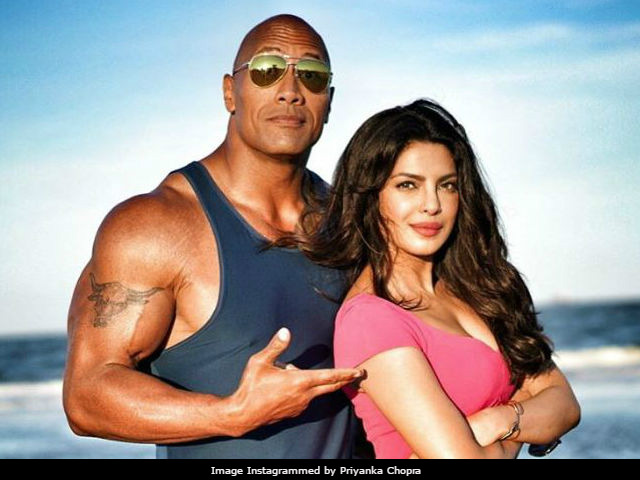 Priyanka said about Bharat that is slated for release on Eid 2019, "I’m looking forward to working with Salman and Ali after a considerable time. I’ve learnt a lot from them during our previous collaborations and I am excited to see what this one has to offer. I’m also looking forward to working with Atul, Alvira and the entire team. To all my well-wishers who have been patient and supportive, thank you for your constant support and I’ll see you at the movies." 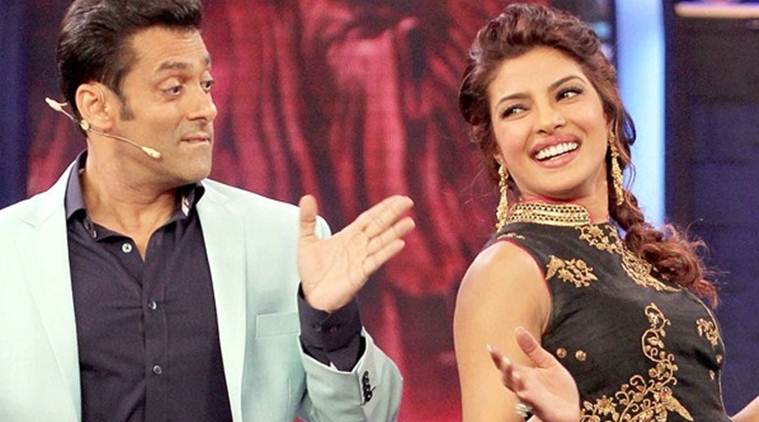