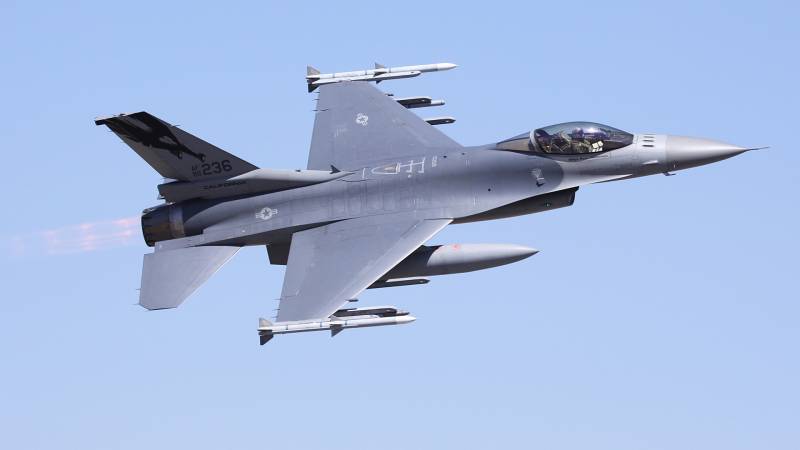 WASHINGTON – Amid strain ties between Islamabad and Washington, Pakistan is cutting its dependence on American military technology in a gradual way, giving space to its neighbouring country, China, an international media report said.

The shift in the policy, which was hinted by Foreign Minister Khawaja Asif last year, will have repercussions on the geo-political situation of the region, it warned.

Speaking at a seminar organised by the Sustainable Development Policy Institute (SDPI) in Islamabad on Dec 6 2017, the foreign minister said that Pakistan had been following a US-centric policy for a long time, adding that it was the need of the hour to bring a change in it and shift it towards Russian and China.

ISLAMABAD - Foreign Minister Khawaja Asif has said Pakistan was revisiting its foreign policy according to the ...

The change started occurring during the last days of former US President Barrack Obama’s tenure when Congress disallowed subsidising the sale of eight F-16 fighter jets to Pakistan.

Initially, the $699 million deal for the jets was to be partially financed through the US Foreign Military Financing (FMF) programme and Pakistan was expected to get the fighter planes at just $270 million.

The Congress had blocked the deal accusing Pakistan of not taking action against Haqqani network, besides showing concerns on country’s nuclear programme.

This was the time when Pakistan started focusing on the JF-17 warplanes, which the country is developing with China and compete F-16 in terms of capabilities, the report said.  The ban also pushed the Islamabad to acquire weapons from Beijing or make domestically with its support.

According to data of Stockholm International Peace Research Institute, US weapons exports to Pakistan observed a sharp decrease since 2010, reaching from $1 billion to just $21 million last year, the report said, adding that Chinese weapon exports to Pakistan also went down during this period but the difference was minor as it just slipped to $514m from $747m.

In January this year, the US President tweeted that the United States had foolishly given Pakistan over $33 billion in aid over the last 15 years.

In his tweet, Trump accused Pakistan of given nothing but lies and deceit thinking US leaders to be fools. “They give safe havens to the terrorists we hunt in Afghanistan, with little help. No more!”

Pakistan has been procuring weapons from China since the US denied providing arms to Islamabad during 1965 war with India, the report said, adding that Beijing also helped the country in developing nuclear weapons and provided missiles, capable of carrying nuclear warheads, in 1990s.