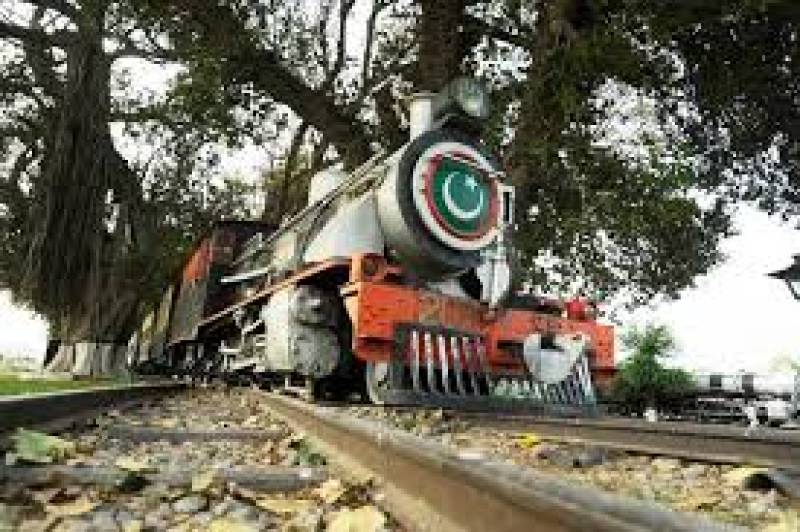 PESHAWAR – The Khyber Pakhtunkhwa (KP) government has decided to launch a safari train project and a bus service in order to promote and improve tourism in the province.

According to media details, the provincial Chief Minister Mahmood Khan has accorded approval for the revival of the steam safari train project.

The KP government has also decided to launch a bus service for tourists to facilitate them to visit the walled city areas of Peshawar.

On the other hand, the government has decided to set up a 14 kilometre-long cable car between Upper Dir and Chitral to connect the scenic tourist resorts in the area.