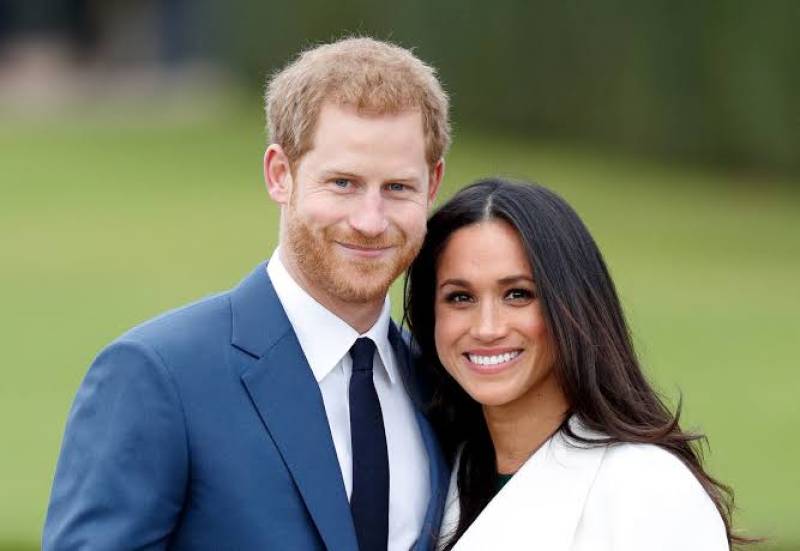 In June, the couple reportedly met with several networks, including Bonnie Hammer, the chairman of NBCUniversal’s Content Studios. Hammer and Meghan previously worked together when the latter starred on the USA series Suits.

Details about the project are kept under wraps, but the world famous couple plans on working as joint producers on the project.

According to Variety, the former royal doesn’t plan on acting, and therefore, she will be not be facing the cameras in the project that was pitched.