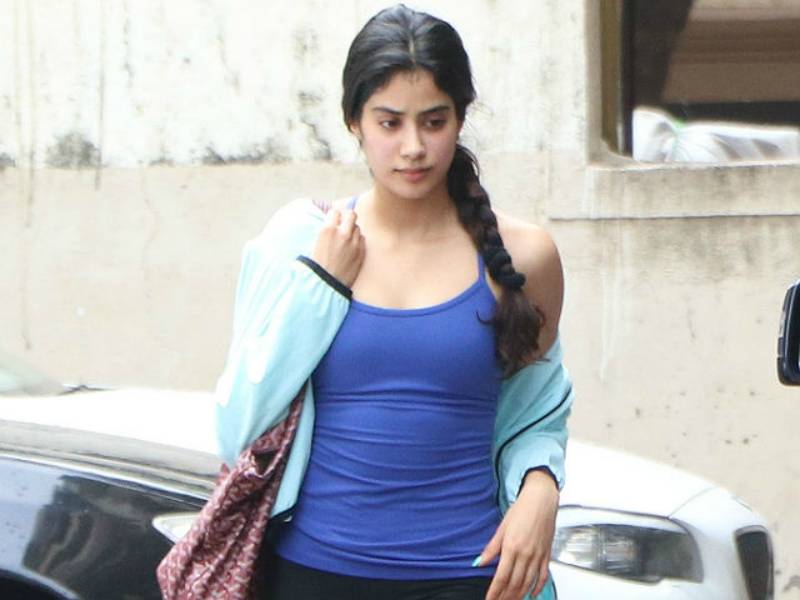 Jhanvi has recently shared a 'post-workout fun' video in which she suggested four exercises to get six-packs abs in five minutes for her fans on Instagram.

Dhadak is a Hindi adaptation of the Marathi hit film Sairat (2016), a romance between an upper caste girl and lower caste boy, set in the countryside. Sairat went on become a big Marathi hit, grossing over Rs 100 crore worldwide. The film will be directed by Shashank Khaitan, who has earlier made films such as Humpty Sharma Ki Dulhania and Badrinath Ki Dulhania.
The film is set to hit the screens on July 6, 2018.