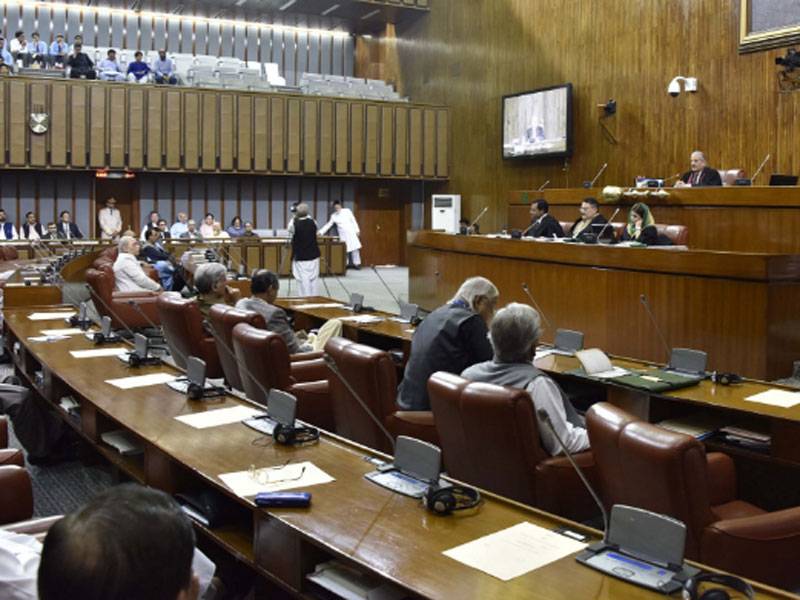 The Minister for Parliamentary Affairs, Sheikh Aftab Ahmed presented the Constitution (Amendment) Bill, 2017 aimed for delimitation of constituencies which was passed with more than two-third majority votes. A total of 84 Senators voted in favour of the bill and one lawmaker opposed it.

The bill will decrease nine National Assembly seats (7 general and two women seats) of the most populous Punjab province and will increase five seats (four general and women seats )of Khyber Pakhtunkhwa, three seats of the largest province of Balochistan (two general, one women seats) and one of the federal capital.

The number of NA seats for Sindh province and FATA will remain the same.