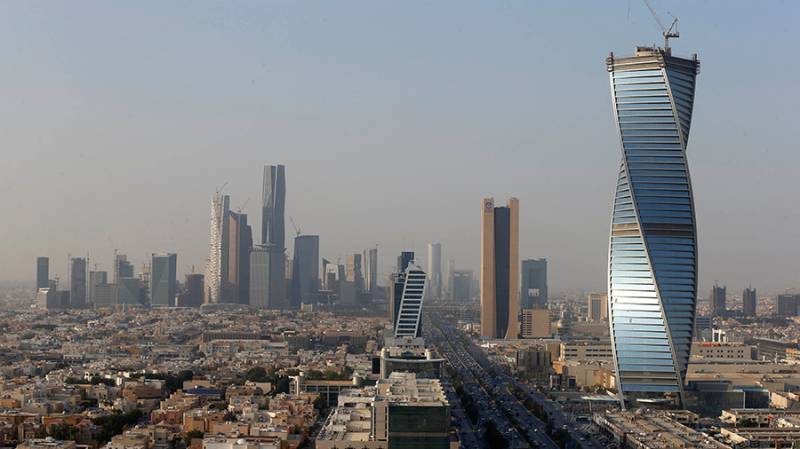 RIYADH - The Saudi-led coalition has reportedly shot down a ballistic missile targeting a meeting of royal leaders at the Al-Yamama Palace in Riyadh. Houthi rebels in Yemen launched the attack, reported Arabiya television.

There are no reports of injuries, according to the Saudi government’s media Twitter account. State TV reported no damage to buildings or infrastructure. A Houthi rebel spokesman on Twitter confirmed the missile launch Tuesday.

According to Houthi spokesman Mohammed Abdussalam, the rebels allegedly fired a Volcano H-2 ballistic missile towards the Al-Yamama Palace.

The Saudi-led coalition has carried out retaliatory airstrikes on Houthi positions in Yemen following the failed attack, reported Arabiya television.

A plume of smoke was seen rising above the capital and eyewitnesses reported a loud boom that shook windows.

The Houthi movement said the missile attack marked the beginning of a new chapter in its conflict with Saudi Arabia. The rebels claimed that Saudi royal palaces, as well as oil and gas production and military facilities, were well within the range of their missiles, in a statement delivered via Houthi-run Al-Masirah television channel.