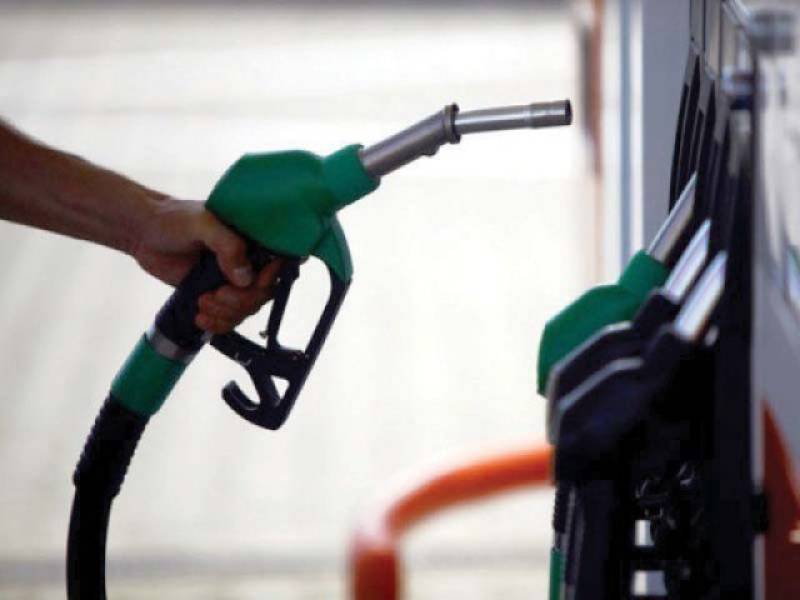 KARACHI - Price of petrol is likely to rise up to Rs7 per litre from the start of January in the wake of current increase in the exchange rate of the US dollar.

According to media reports, the price of oil has increased in the international market over the previous 20 days and the Pakistani rupee has also devalued against the dollar.

"Due to the prevailing conditions in the international and inter bank market, there is a possibility of petrol's price being increased by Rs7 per litre," Geo TV reporting while quoting industry sources.

The price of diesel may increase by Rs5 and kerosene oil may face an increase Rs6, it added.

The prevailing condition may force the government to increase the price of petroleum products, though the final decision has yet to be taken by the federal government.