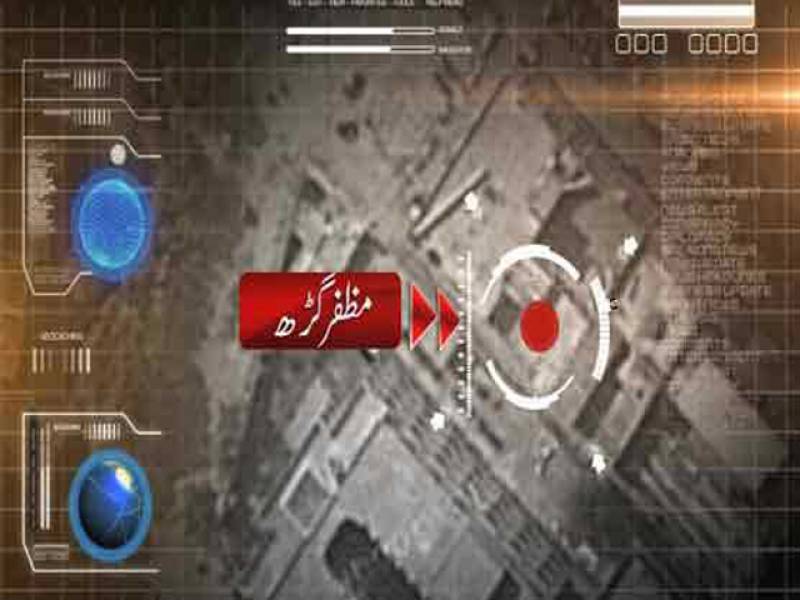 MUZAFFARGARH (Web Desk) – At least eight labourers were electrocuted and two others were injured while digging a well at village Godhpur in the limits of Shah Jamal police station 35 here on Thursday.

According to rescue sources, the ill-fated labourers were digging the well and were going to fix an iron pipe into the well which unfortunately touched the high voltage electric wires. As a result eight of them died on the spot, while two others sustained injuries.

The bodies of the deceased and the injured were shifted to DHQ's Hospital Muzaffargarh.