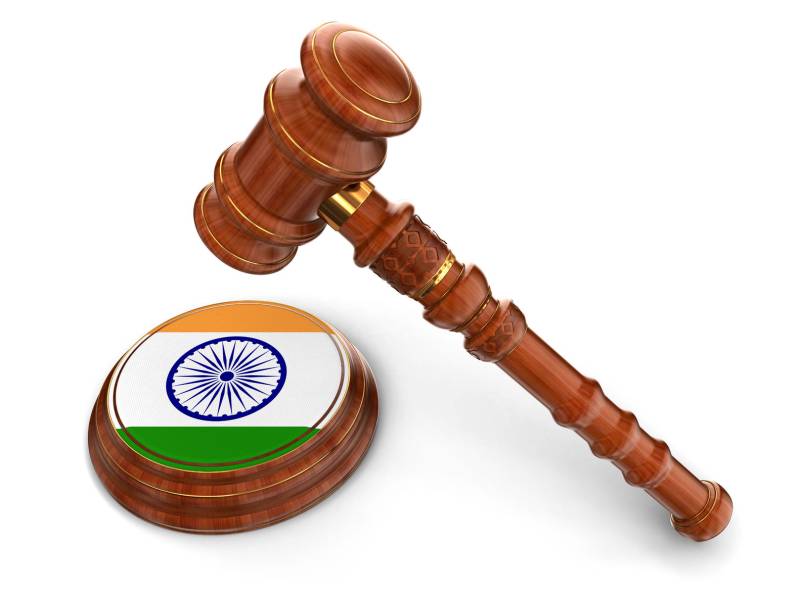 NEW DELHI (Web Desk) - The Supreme Court has ruled that a husband's illicit relationship with another woman may not amount to 'cruelty' towards his wife and counted as a ground for abetment to her suicide, Time of India reported on Thursday.

The case from Gujarat has striking facts. The husband and wife had a strained relationship and were contemplating divorce. The wife was resigned to her fate and had told her sister that she was facing breakdown of marriage.

She had also said that she would leave her marital home. But, later, she consumed poison and committed suicide.