Indian citizen in FIA custody for getting 'Pakistani identity' 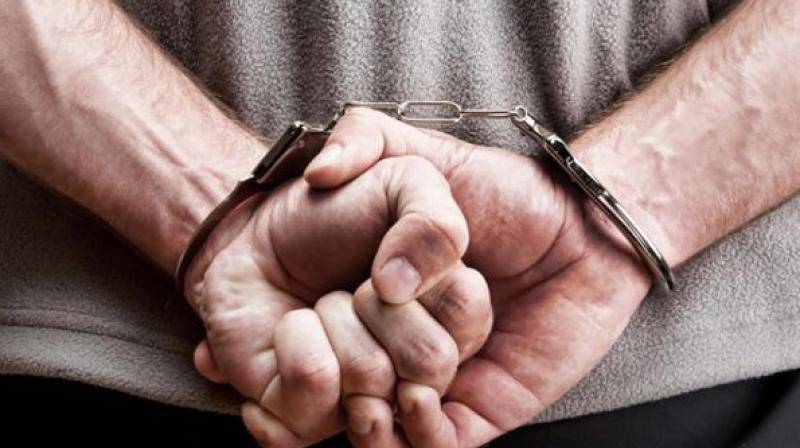 ISLAMABAD (Online) - A local court on Friday handed over an Indian citizen to the Federal Investigation Agency on five-day remand.

The FIA officials told the court that Sidhua came to Pakistan in 1982 and got Pakistani CNIC.

The court handed over the accused to the FIA on physical remand.

Sources said that the accused is the brother-in-law of MNA Asfandyar Bhandara.