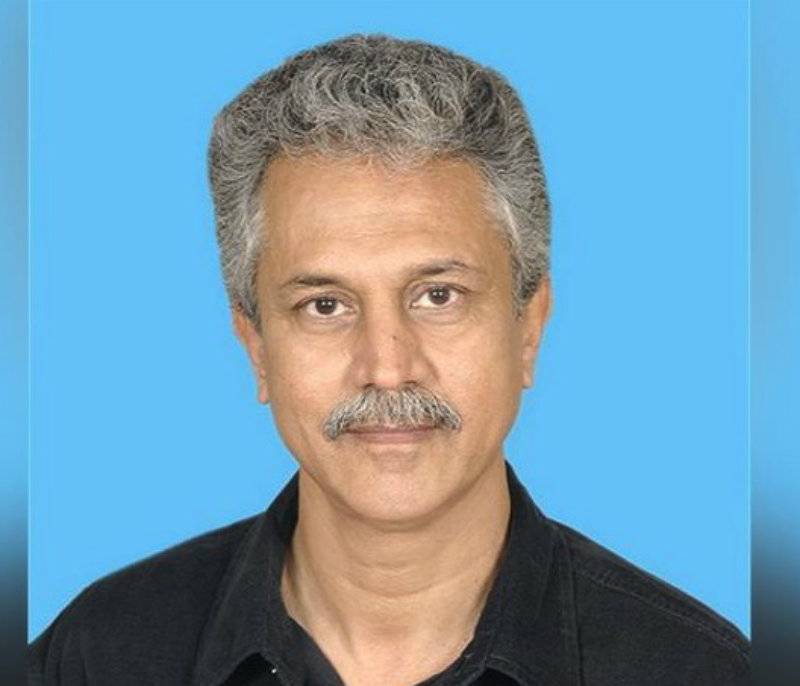 KARACHI - The leaders of Muttahida Qaumi Movement (MQM), Wasim Akhtar and Abdul Rauf Siddiqui, and Anees Qaimkhani of Pak Sarzameen Party (PSP) were arrested from the courtroom after the court rejected their pleas for an extension in pre-arrest bails, local media reported on Tuesday.

A similar petition of Abdul Qadir Patel of Pakistan People's Party (PPP) was also dismissed, however, he fled the court successfully.

According to details, all of the arrested leaders, Abdul Qadir Patel and two others were named in a case registered under the anti-terrorism act. They were shifted to Karachi Central Jail.

They have been accused of requesting PPP politician Dr Asim Hussain, who is already in detention, to shelter and treat criminals and terrorists at his hospital, Ziauddin Trust Hospital, in Karachi.