Is Microsoft Surface Go worth $400? 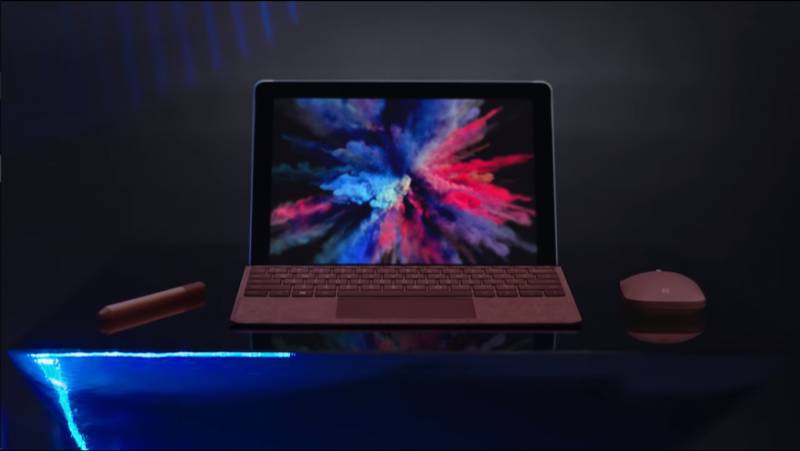 Microsoft is known for their Surface line-up, stretching from simple tablets to full-fledged PCs, but their price has always kept a quite large portion of consumers at a distance. The giant tried to attempt changing three years ago with their Surface 3 but failed miserably for there were much better options on the market and it just wasn't powerful enough.

Now the Seattle-based company is at it again with their new Surface Go, a Surface (Pro) tablet that is not as powerful as its counterparts but equally not as pricey. It is one of the cheapest Surface products, coming in at 48500* PKR (PKR 121 = $ 1). It is as cheap as a decent day-to-day laptop can get. The question is, is the Surface Go on par? 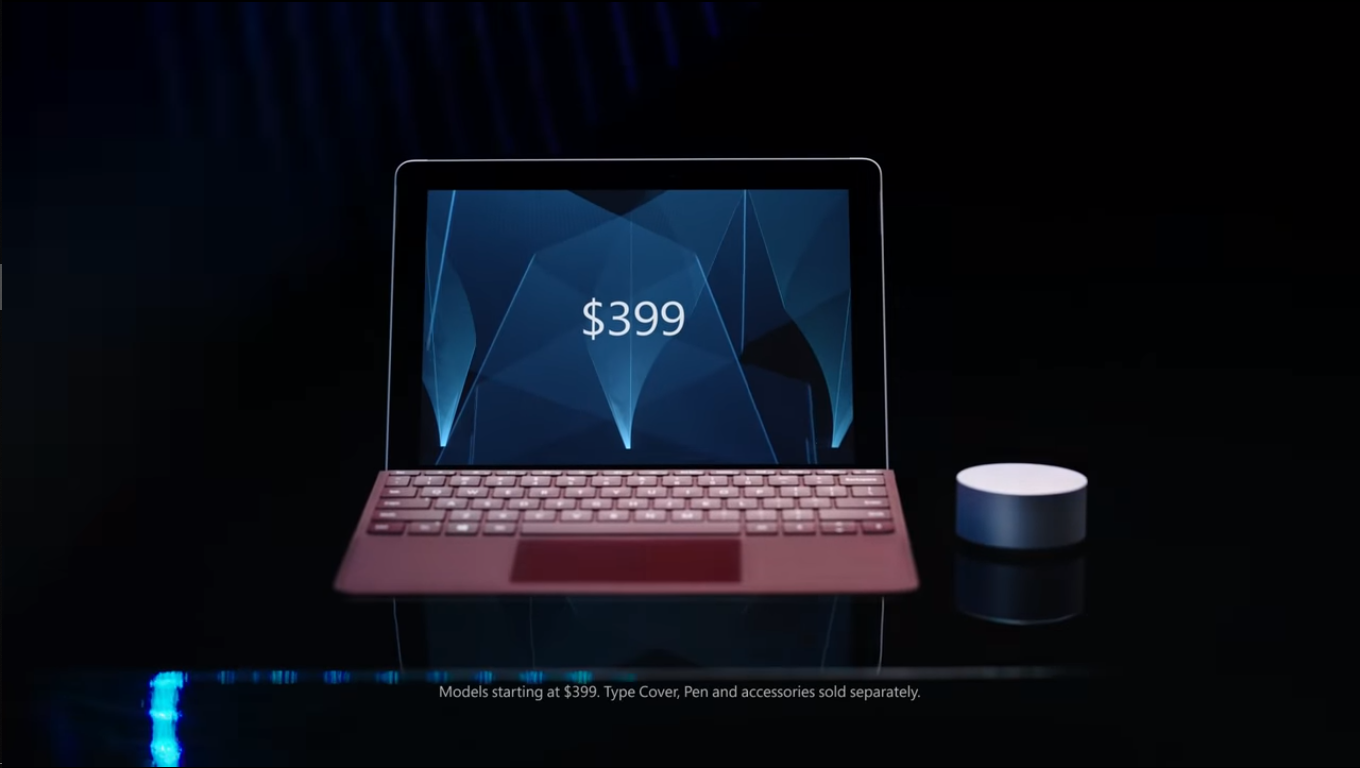 The Surface Go has not got any groundbreaking specs of a machine priced at $400 offered by its rivals. Boasting a fan-less CPU (Intel Pentium Gold 4415Y 7th gen), the Surface Go is a completely silent device. However, fanless chips are fanless because they cannot do any 'heavy lifting'. Its 4GB RAM is another disappointment as any other $400 laptop will at least have 8GB or at the very least give you upgradability. For the Surface Go, either be settled with LPDDR 4GB RAM on the base model or you have to bump the budget to $550 (PKR 66550*) to get the 8GB counterpart.

Moreover, the $400 model has eMMC storage, which compared to SSD is incredibly slow. Again, you would have to upgrade to the $550 model to get SSD storage, both counterparts having only 128GB. A normal $400 laptop usually has 500 GB, eMMC yes but the storage capacity alone makes up for that. It has a tiny 10-inch screen so side-to-side multitasking is a huge no if the underpowered CPU didn't make that clear enough. 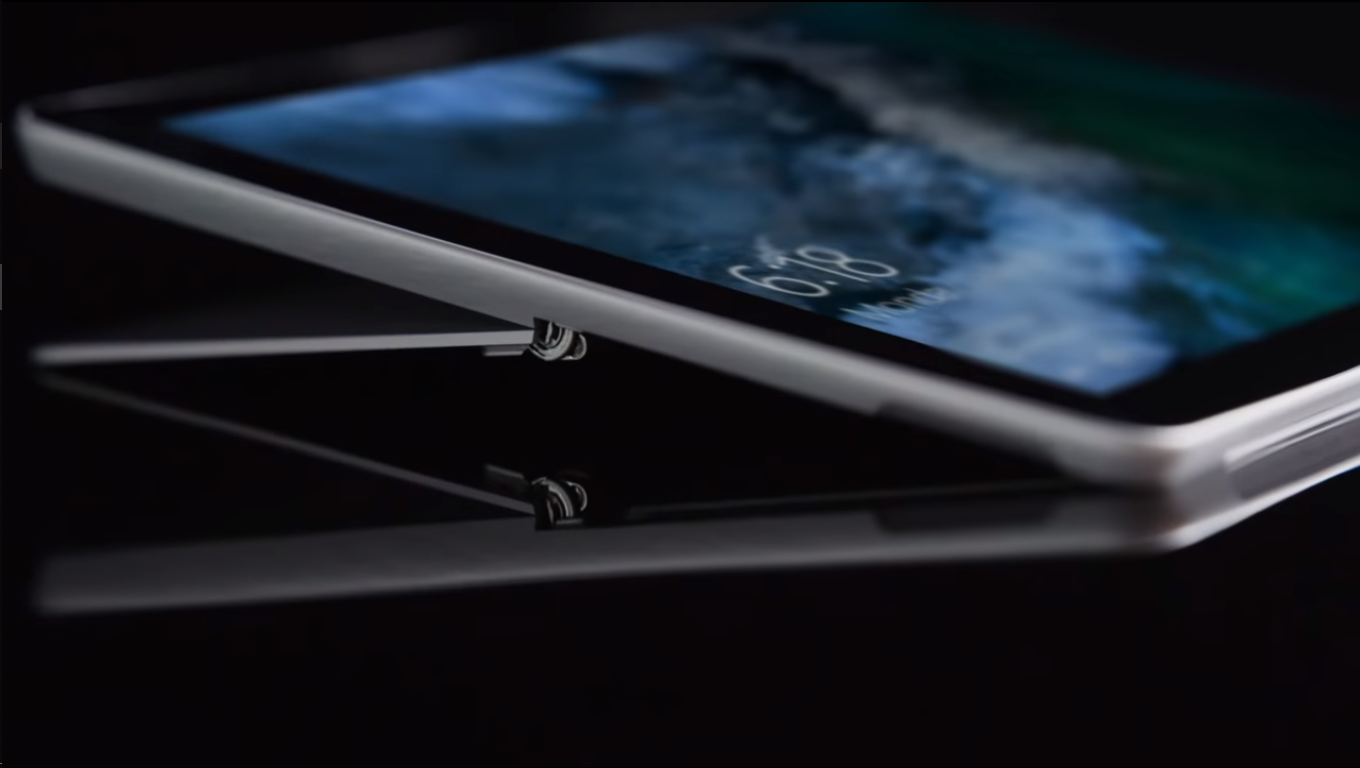 To top it all off, to customize this device as a 'laptop' you have to buy a separate $100 (PKR 12100*) keyboard. If you want a laptop that can actually do some work on other than just browsing the web or using your email, the grand total of the budget for Surface Go's soars up to $650. 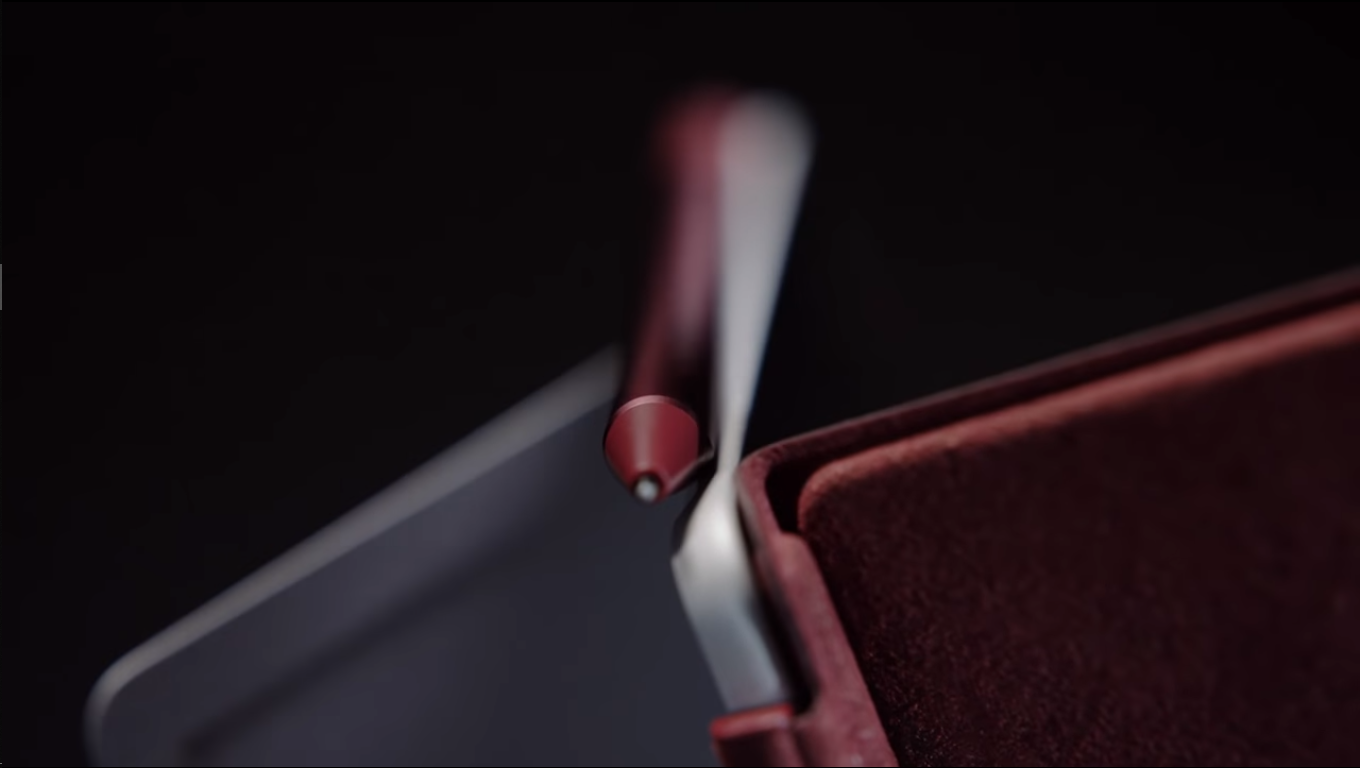 In the Surface Go's defense, it is a Microsoft product so - like Apple - you aren't paying as much for the device as for the brand name. Also, the Surface Go is very light and quiet, paired with a touchscreen, it will definitely be one of a few lightweight on-the-go laptops at $400-$650. Not to mention that the internal graphics are quite good - Intel 650 - meaning that it can run games from 2013 and back on low-medium graphics. And, also a cool magnetic pen that you can use for all sorts of stuff such as drawing, taking notes etc (Sold separately). 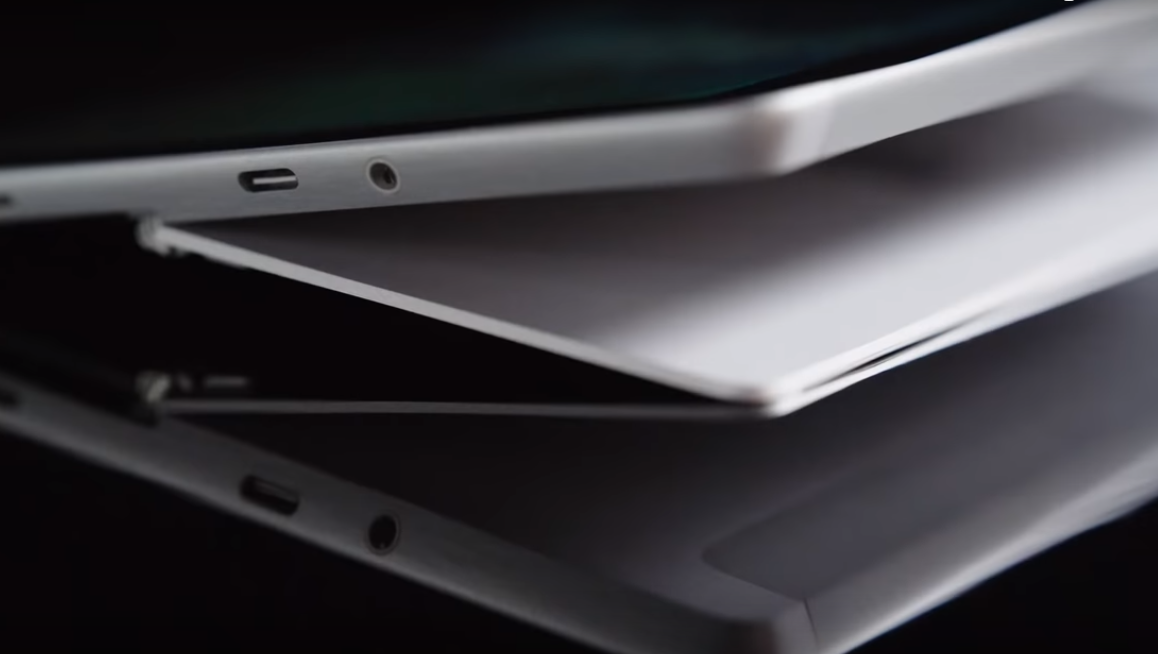 A multitude of Chromebooks at half the price

For more options check out this article.