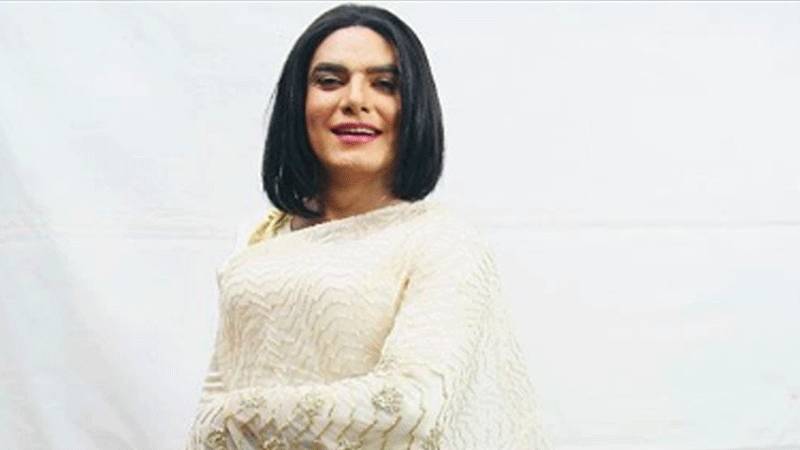 Irrespective of culture, country or locality, celebrities hold a certain place in the lives, minds, and hearts of people globally. Their representation of characters we tend to love and their abilities to often bring some of our most loved narratives to life transform and transcend our entertainment experience.

However, amidst the characters they often play, it is easy to forego and forget that celebrities who portray integrity, naivety, shrewdness, and empathy usually struggle at imbibing these personality traits in their independent lives. In the day and age of social media, celebrities and laymen included have all been provided a platform where their opinions can be voiced and sent to an audience of thousands, overnight.

One would think that such hefty stakes would force celebrities with a decent following to put out messages that influence and instill positivity. Despite this expectation, it has often been observed that these individuals continue to voice opinions that are not just audacious, incorrect and intolerant towards people and ideas; but also instigate and beckon the question of their true character and understanding of humanity.

As the renowned #MeToo movement made its mark in the Pakistani entertainment industry, audiences have starkly been divided into groups. One supports the victim, the other voice their cohesion with the harasser and a third group chooses to remain silent. It is no one’s surprise that the annual Lux Style Awards, markedly the most prominent award show in the country has been under fire. Several prominent personalities have pulled out their nominations in support of Meesha Shafi, whereas others have hidden behind the cloak of social perceptions of propriety.

"You met those ex-nominees na, such excited people. Loonies, no, no, no, no. I love them, they're so cute, so precious. I love overworked, underpaid people, especially when they're like them you know. They've gone deranged, there's nothing in their heads now, they're just like babies talking crap all day making up stories. They love doing that."
https://en.dailypakistan.com.pk/lifestyle/stylist-tabesh-khoja-apologizes-for-uploading-video-on-instagram-that-made-fun-of-sexual-harassment-victims/

Similarly, Yasir Hussain, a prominent actor with marked performances in entertainment industry that allegedly did well in the box office continues to mock the lifestyle choices made by transgender only to be given a role of one in a telefilm. After sharing a picture of himself draped in a sari, Yasir responded to a fan who had stated that hiring an actual transgender for the role would have been a more inclusive choice. Hussain responded with the comment that read: “matlab aap ko job chahiye? (meaning you want the job?).” This comment is a slow-witted, ill-intended and made in poor taste that only goes to further the notion that Hussain finds that class of human beings ridiculous and considers using them as an armament insult, justifiable.

The above statements beckon questions why we as a collective society allow conspicuous individuals to not just consider it acceptable to repeatedly make tantamount public statements but also pull themselves out of the precursory circumstances of their statements with complete ease. It is important for these individuals to comprehend that they are not part of the accolade they tend to believe they are a part of. The public in our country does possess the understanding to a level that they can now bring celebrities down from their pedestal and remind them of their relevantly substandard nature when they continue to mock those who they seem to possess no empathy for or understand.

Celebrities, regardless of their social standing and reach, should be wary of their words especially those that revolve around significant social issues analogous as sexual harassment and denouncing those who have already been sidelined by society. With the status of a celebrity comes the dire responsibility of inciting a thought into the minds of those they are reaching out to that sparks positive conversation.

Continuously making it acceptable for actors, models, influencers to make ridiculously insensitive and intolerant statements to later forego the circumstances of their worlds with a mediocre “I’m sorry” should not be considered enough across all branches. One can go so far as to say that the responsibility that comes with being a social role model should come with a common sense of humanity and a semblance of empathy at the bare minimum, if not more.

Society’s desire to ensure someone at fault is made to face the result of their circumstances can only be brought to life if they shun those who refuse to understand the weight of their words and support those that spend at least a fleeting moment pondering over what message they chose to put out there.