APS attack: The horrors and the horrors 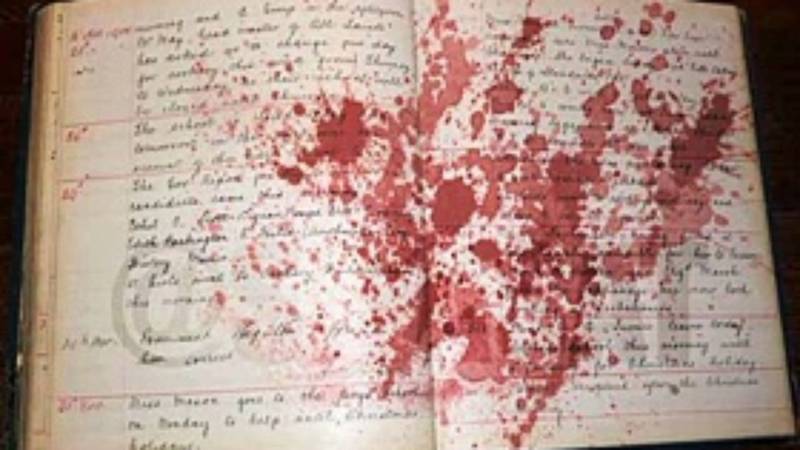 It's been three years since the APS attack but the wound is still fresh; it still hurts; the sadness is still strong, and to think about all those we lost and miserably failed makes my heart ache beyond anything. It makes me melancholic to think of that day and wonder: did they have a feeling about what was going to happen? Did they kiss their parents goodbye? Did they have a good look at their house, the roads and everything around? Did they hug their siblings one last time? Whom did they call for help when they were attacked?

I can't imagine the horrors they felt in their hearts; how they'd have tried to save themselves and each other; how they'd have tried to tell themselves it's going to be okay, someone would come and save them; how would they have felt when they were shot brutally, or where they hid? How much they had longed for just one more day, for another tomorrow.

Three years since the attack but the trauma still lives and we continue to fail the martyrs, fail to conduct a judicial inquiry, fail to implement National Action Plan, fail to ensure no such incident would happen again.

The state failed 149 souls, everyone sent some flowers and cried for a while, news organizations covered the story because at that moment it generated TRPs but nothing really happened. We grieved as a nation, forced the notion of courage and bravery on the parents, associated the pride with the failure and then forgot. We moved on to other issues of importance and non-importance and didn’t even bother to update the actual number of deaths on our websites.

I know my words sound clumsy and my narration bit random but they are depicting my state of mind; they are representing the feeling of loss and pain of those who have endured it; they are illustrating the horrors and the hopes of APS students and staff; they are lining the human context of a news narrative. I don’t know about any of you but for me, 16th December is the darkest day in the history of Pakistan and I will keep talking and writing about it in the most grieving way.