Virat Kohli announces to step down as India’s T20I captain 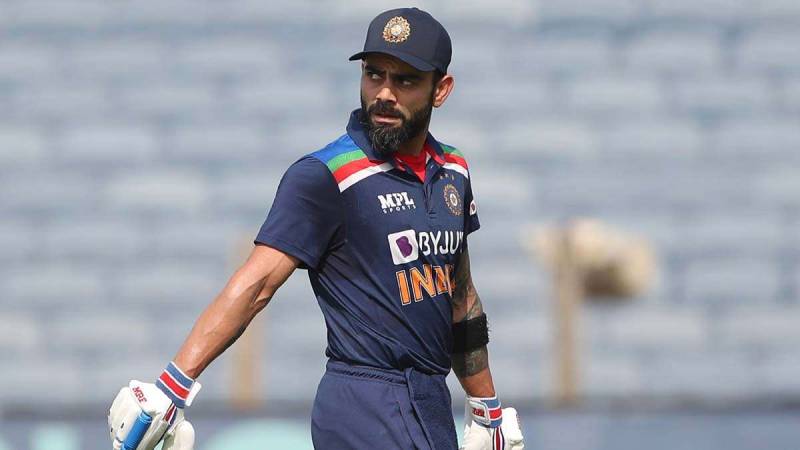 DELHI – Virat Kohli has announced to step down as captain of the Indian Twenty20 team after World Cup that is being held in the United Arab Emirates and Oman from next month.

The right-arm batsman will continue to hold the captaincy of the Test and one-day international sides (ODI).

"...considering my immense workload over the last 8-9 years playing all 3 formats and captaining regularly for last 5-6 years, I feel I need to give myself space to be fully ready to lead the Indian team in test and ODI cricket," Kohli said in a statement posted on Twitter.

"I have given everything to the team during my time as T20 captain and I will continue to do so for the T20 team as a batsman going forward."

The 32-year-old said that he had taken the decision after “a lot of contemplation and discussions with my close people, Ravi bhai and also Rohit”.

“I have also spoken to the secretary Mr Jay Shah [BCCI secretary] and the President of BCCI Mr Sourav Ganguly along with all the selectors about the same. I will continue to serve Indian Cricket and the Indian Team to the best of my ability,” Virat concluded.

Indian media had reported that opening batsman Rohit Sharma could be made Twenty20 and 50-over skipper and that the change had been discussed by the BCCI.

"As long as a team is performing, the question of change in captaincy doesn't arise," Shah was reported as saying by the Indian Express newspaper.