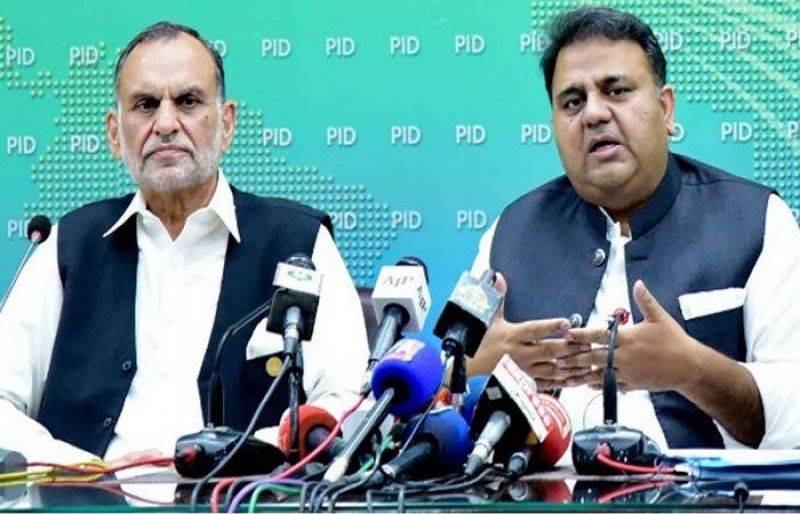 The top election body has sought explanations from the PTI ministers for accusing Chief Election Commissioner (CEC) Sikander Sultan Raja and the commission of malpractice.

The development comes two days after ECP in a meeting chaired by CEC had decided to serve notices on the federal ministers.

The participants of the meeting had rejected the allegations in strong words.

The commission had also decided to seek evidence from Swati about the allegations he levelled during a meeting of the Senate Standing Committee for Parliamentary Affairs.

Swati added that such institutions conduct all elections through rigging and should be burned down. At this, the ECP officials walked out in protest.