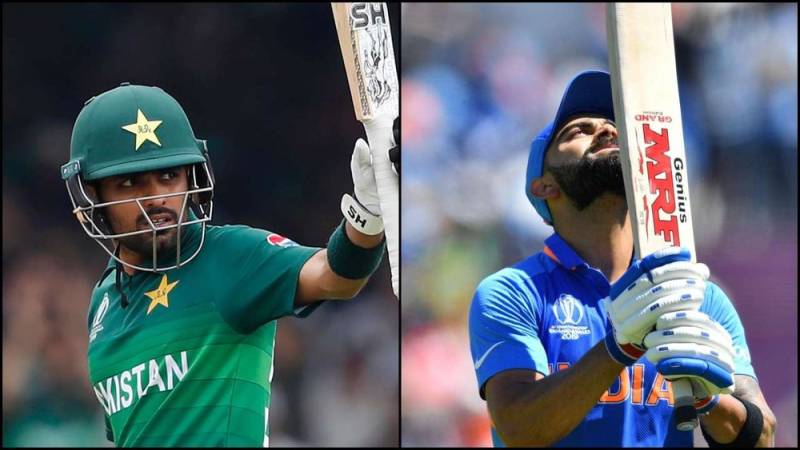 According to the latest ICC ODI rankings, the 26-year-old now placed as the top ODI batsman with 865 points while India’s Virat Kholi is at the number 2 with 857 points.

The Pakistan captain has overtaken Virat Kohli to become the No.1 batsman in the latest @MRFWorldwide ICC men's ODI rankings ???? pic.twitter.com/krxoKRDsSY

The milestone of right-handed batsman ended Kohli’s five-year reign - who topped the ranking since 2017. 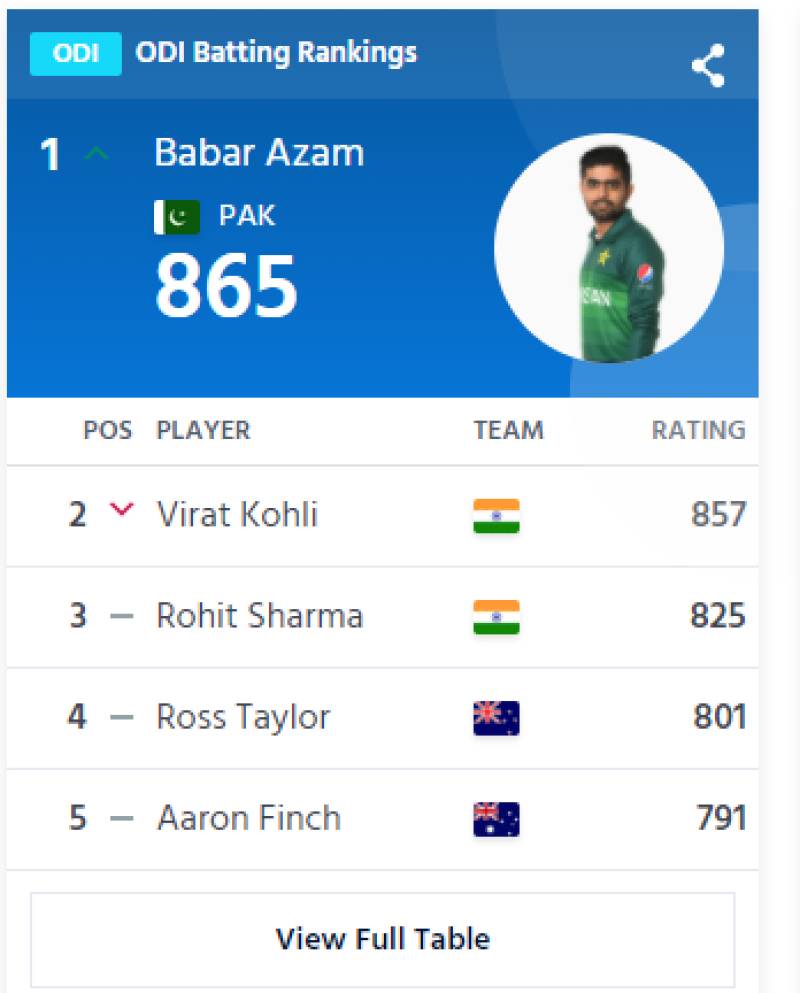 This is the first time that Babar has been ranked as the number one ODI batsman in the world and the second Pakistani to bagged the title. Earlier, Pakistan captain Mohammad Yousuf topped the ODI batting rankings in 2003.

Meanwhile, Fakhar Zaman also entered the top ten in ODI rankings. The 31-year-old Left-Handed Batsman is now ranked 7 in the rankings after his back-to-back centuries against South Africa in the last two ODIs of the series.