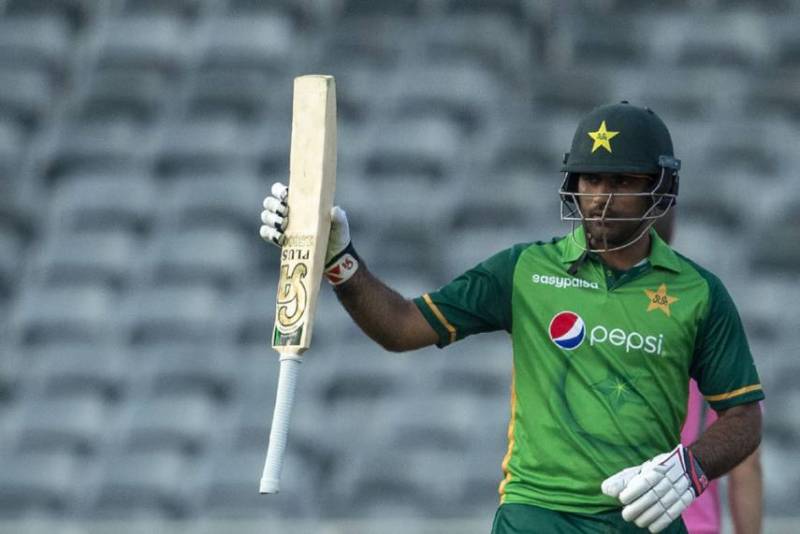 The 31-year-old batsman scored 101 off 104, including 9 fours and smashing 3 sixes to help Pakistan post 320-7 in the third ODI at Centurion. It was his second ton in the series. He had scored a fabulous 193 in the last match.

Fakhar now has 2,262 runs to his name after 50 ODI innings - the most by a Pakistani player.

For comparison, Babar Azam, one of the most prolific batsmen around, had scored 2,129 runs after first 50 ODI innings.

Hashim Amla is the only batsman in the world with more runs than Fakhar after 50 ODI innings. The South African had amassed 2,486 runs during same sample size.