‘Warrior’ Rizwan was in hospital night before semi-final against Australia 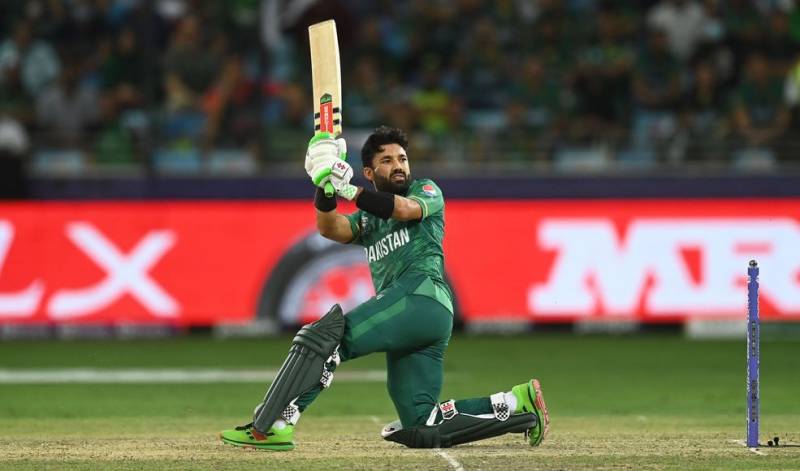 DUBAI – Pakistan’s batting coach Matthew Hayden revealed that Mohammad Rizwan, who helped the team post a fighting total against Australia, had been in hospital due to illness the night before the semi-final.

Hayden revealed it after Rizwan’s brilliant innings of 67 against Aussies in Dubai International Stadium.

Mohammad Rizwan punished Australia for two dropped catches as he reached another half century to help Pakistan to 176/4.

Rizwan hit his third 50 of the tournament and tenth of an extraordinary 2021 in today's match, becoming the first batsman in the T20I history to post 1000 runs in a calendar year.

Hayden said it was a special performance by Rizwan.

“Rizwan, you probably didn’t know was actually in hospital just a night ago suffering from some sort of lung condition. This is a warrior," he said.

“He has been brilliant through it (the campaign) and he’s got great courage, as has Babar. Fantastic tonight from him.”