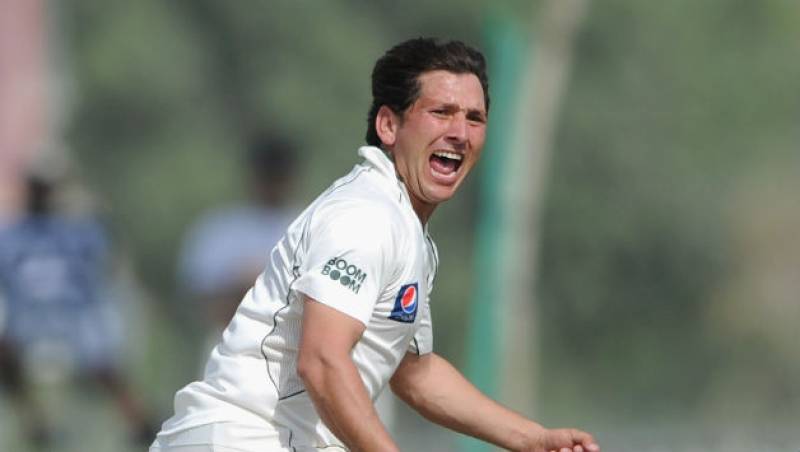 According to ICC a prohibited substance named chlortalidone, which appears in section 5 of WADA prohibited list, was found in cricketer's blood sample collected on November 13.

"In accordance with the ICC Anti-Doping Code, pending the outcome of the disciplinary process, Yasir has been provisionally suspended," added the statement.

Shah's case will now be treated according to ICC laws related to breach of anti-doping code and final decision about the exact suspension tenure will be announced later on.

The bowler can appeal against ICC announcement in 14 days, that if dismissed will be followed by a ban which may be extended to years.

Yasir Shah was the world's second quickest bowler to reach 50 wickets mark in Test cricket, and afterwards he was the fastest to cross 75 wickets landmark in cricket history.

He has picked 76 wickets in just 12 Test games while in ODI career he could get only 16 wickets in 12 matches. In his Test career Yasir Shah got five wickets for four times while he got four distinction for six times.

Yasir Shah was lucky enough to earn appreciation from legendary Australian spinner Shane Warne as well, who visited him at Sharjah cricket stadium and gave tips to counter England batting line-up in November this year.