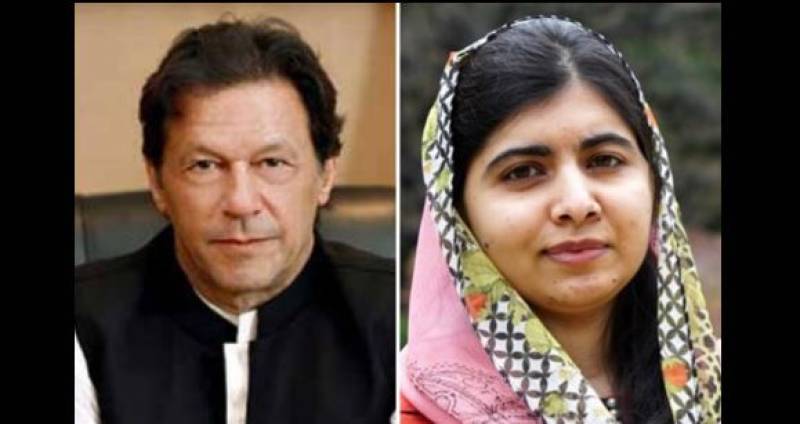 LAHORE- Cricketer turned politician Imran Khan and youngest Nobel Prize winner Malala Yousufzai have made it to the list of World’s Most Admired People of 2019.

The premier and the education activist made the cut for the top 20, according to an annual study compiled by YouGov.

What an honour!!! 🙏❤️ Thank you friends from around the World, for always finding a way to reciprocate my love & admiration!!! I FEEL THE LOVE!!!🤗😍💃🏻 #yourstruly #worldsmostadmiredwomen #2019 I love you guys!!! #duggadugga ❤️💃🏻🇮🇳

The list presents 20 women and 20 men, who were chosen from the result of online interviews with above 37,000 people in 35 countries. Microsoft founder Bill Gates and Michelle Obama topped the list.

Others who made it to the list include a few Bollywood actors Aishwarya Rai Bachchan, Priyanka Chopra and Deepika Padukone. Actor Emma Watson and singers Taylor Swift and Madonna are also part of the list. The male list comprises of personalities from different political, business and sporting backgrounds. It includes Elon Musk, Christiano Ronaldo, Lionel Messi, Warren Buffet and Bollywood actor Salman Khan to name a few.