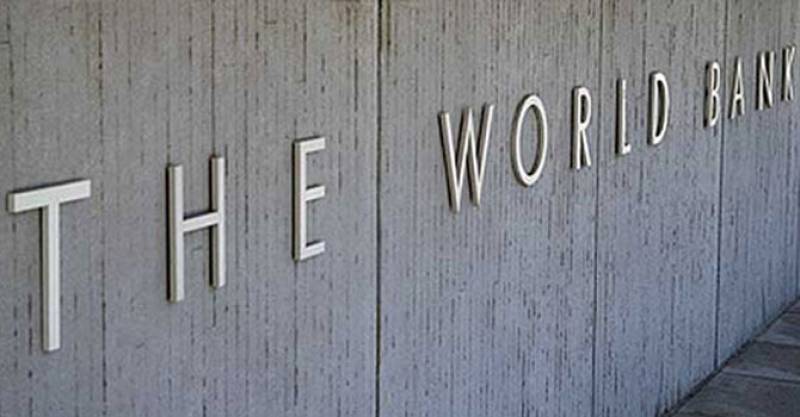 WASHINGTON (APP) - Pakistan's economy has made "tremendous progress" and the government seemed poised to achieve its goal of alleviating poverty from the country, Annette Dixon, the World Bank's Vice President for South Asian region said here.

Speaking after signing the Development Policy Credit worth $500 million single-tranche, she credited the progress to the vision of the current Pakistani leadership. She said the board members that attended the meeting lauded the tremendous progress in Pakistan's economic growth. Pakistan's ambassador to the U.S. Jalil Abbas Jilani signed the programme on the country's behalf.

"The members were very optimistic that the present government would be able to achieve its goal in implementing microeconomic policies and to accelerate poverty reduction in the country," the World Bank official said.

Pakistan was expected to get the single tranche of $500 under the second Sustainable and Inclusive Growth (FSIG-2) by Monday, a World Bank official told APP. Pakistan is expected to get another Development Policy Credit (DPC) of $500 million in September or earlier this year.

Ms Dixson also appreciated the work of Pakistani representative Nasir Khosa and Country Director for Pakistan Raschid Ben Messaoud to strengthen this great partnership between Pakistan and the Bank.

The first Fiscal Sustainable and Inclusive Growth (FSIG-I ) single-tranche policy credit addressed critical institutional and regulatory changes needed to jump start the reforms, whereas the second credit will bring depth and sustainability to most actions of the first credit, while addressing new reforms on inclusion and governance.

"The FSIG - II will support measures that promote greater fiscal transparency", says Jose Lopez Calix, Task Team Leader of the project in a statement." Fiscal transparency helps to ensure governments make informed economic decisions and allow legislatures and citizens to hold governments accountable for their use of public resources", he added.

The credit is financed from the International Development Association (IDA), the World Bank Group's grant and low interest arm. It will be on standard IDA terms, with a maturity of 25 years, including a grace period of 5 years.