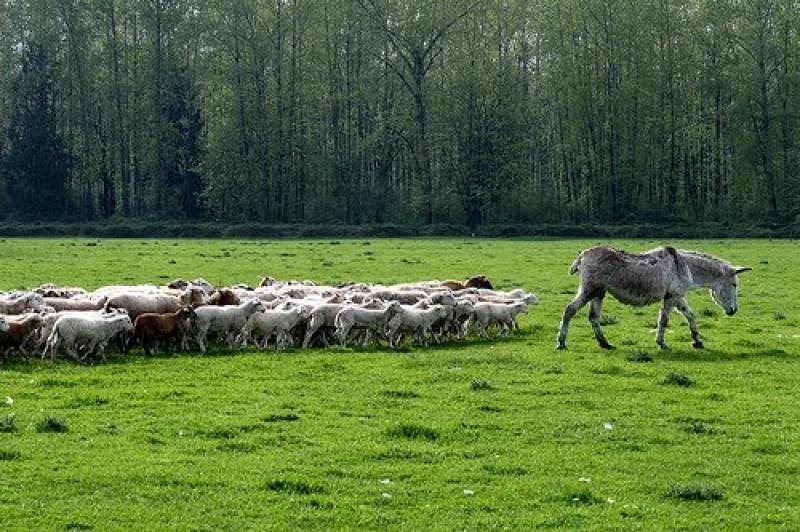 It would be astonishing for many of us to know that the donkey is an animal wiser than ninety per cent people in our society. Yes, it is so because what the donkey knows, the majority of us don’t know.

The argument would be peculiar that we always reprimand the donkey for its foolhardiness while in reality, it has many qualities which the majority of us are devoid of.  Therefore, respect the donkey because it is more intelligent, smarter, and honourable since it knows its limits, accepts them and acts accordingly. Moreover, it rejects the idea of institutional excess and doesn’t meddle in the affairs of others. Whereas the majority of our problems are created by the absence of rule of law and institutional excess. Hence, all these problems could be resolved if we just follow the donkey.

He can be reached at usamasherazi129@gmail.com