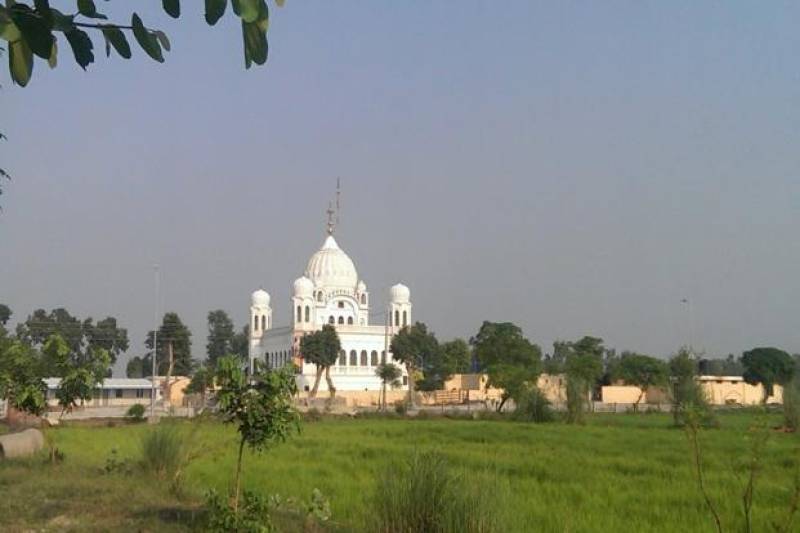 LAHORE - Technical experts from India and Pakistan are meeting today at the proposed zero points to discuss and finalize the Kartarpur Corridor alignment, the Radio Pakistan reported.

Pakistan and India last week agreed to work expeditiously on opening of Kartarpur Corridor to facilitate the Sikh pilgrims to visit their holy sites on both sides of the border.

LAHORE – Pakistan and India have agreed to work expeditiously to complete operationalization of Kartarpur Crossing - ...

Talks were held between the delegations of Pakistan and India at Attari Complex, Amritsar, last week which gave the two sides an opportunity to sort out modalities for the opening of the Corridor between Gurdwara Darbar Sahib in Pakistan and Gurdwara Baba Nanak in India for the upcoming 550th birth anniversary of Baba Guru Nanak being held in December this year.

The next meeting between officials from the two countries is scheduled to be held at Wagah on April 2. This time an Indian delegation will visit Pakistan for the meeting.