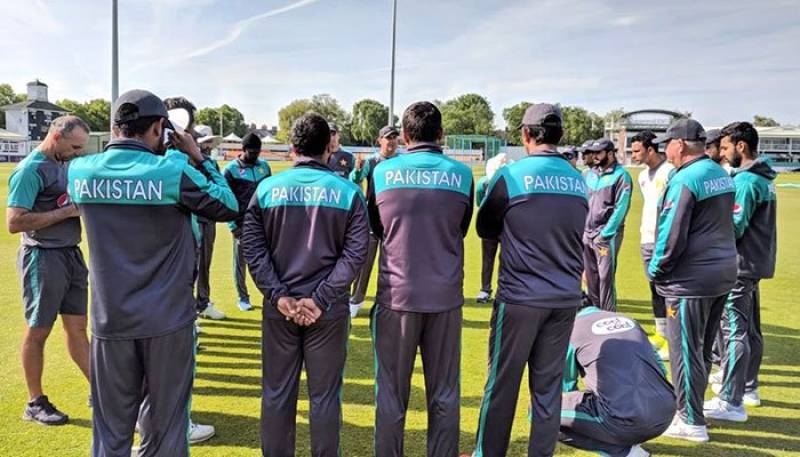 Team Pakistan last week beat Ireland by five-wicket in the historic Test. The men in green will take on England on May 24 at Lord’s O in the first Test.