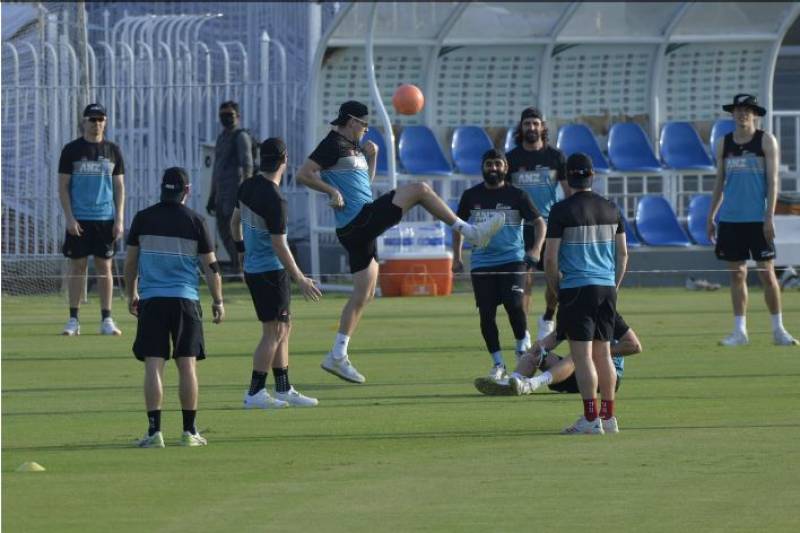 The compensation amount has not been disclosed. However, according to sources, the PCB will make huge profits from New Zealand's tour of Pakistan next year. New Zealand will play 10 white-ball games during the tour.

Relations between the two boards have returned to normal, with PCB making up its mind to accept the invitation to participate in the triangular series in Christchurch in October, before the T20 World Cup in Australia.

The PCB will confirm the tour to New Zealand after deciding the dates with England as they are scheduled to travel to Pakistan for seven T20Is planned in October.

Blackcaps had decided to return home citing security concerns just before the start of the first ODI in Rawalpindi on September 17, 2021.

Even a phone call by the then Prime Minister Imran Khan to his New Zealand counterpart Jacinda Ardern could not stop New Zealand from leaving the country. So, Pakistani fans' wish to see the New Zealand team play in Pakistan remained unfulfilled even after 18 years.

The matter has now been resolved, with New Zealand paying compensation for the financial loss, including hotel bookings, security, marketing, broadcast, etc.

They will make up for the cancelled tour in April 2023, where they will play five T20Is and as many ODIs.