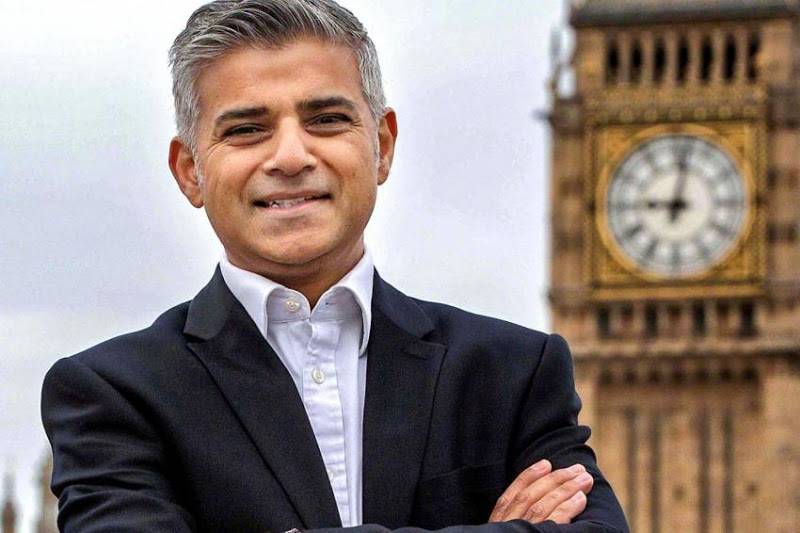 Londoners went to the polls to elect their new mayor following a bitter campaign between the two leading candidates, Labour Party’s Sadiq Khan and Conservative’s Zac Goldsmith, that stayed ugly to the very end.

Khan had a strong lead in final polls before announcement of the results, putting him on course to become the first Muslim leader of a European Union capital.

After an acrimonious campaign, two surveys on Wednesday gave Khan a lead of up to 14 points over Zac Goldsmith, his multimillionaire rival from Prime Minister David Cameron’s Conservative party.

Both Goldsmith and Khan were favorites to become London’s new mayor but the latter’s rise to prominence represents a modern fairy tale.

Born in London in 1970 to parents who had recently arrived from Pakistan. He grew up in public housing with his six brothers and sister in Tooting, an ethnically diverse residential area in the south of the city.

But his modest background plays well in a city that boasts about its diversity and loves a self-made success story.

Khan regularly recalls how his father drove London’s famous red buses; how his mother was a seamstress and one of his brothers a motor mechanic.

At school, he wanted to study science and become a dentist. But one of his teachers spotted his gift for verbal sparring and directed him towards law.

He became a lawyer specializing in human rights, and spent three years at the human rights campaign group Liberty.

He is also handy at actual sparring, having learnt how to box to defend himself in the streets against those who hurled racial slurs at him.

Aged 15, he joined the Labour Party and he became a councilor in the mainly-Conservative Wandsworth local borough in 1994, a post he held until 2006.

In 2005 he gave up his legal career on becoming a member of parliament for Tooting, where he still lives, with his lawyer wife Saadiya and their two daughters.

Former prime minister Gordon Brown made him the communities minister in 2008 and he later served as Britain’s transport minister, becoming the first Muslim minister to attend Cabinet.

While Conservatives try to establish links between him and Islamic extremists, he points out that he voted for gay marriage – which earned him death threats – and he has always denounced radicalism as a cancer.