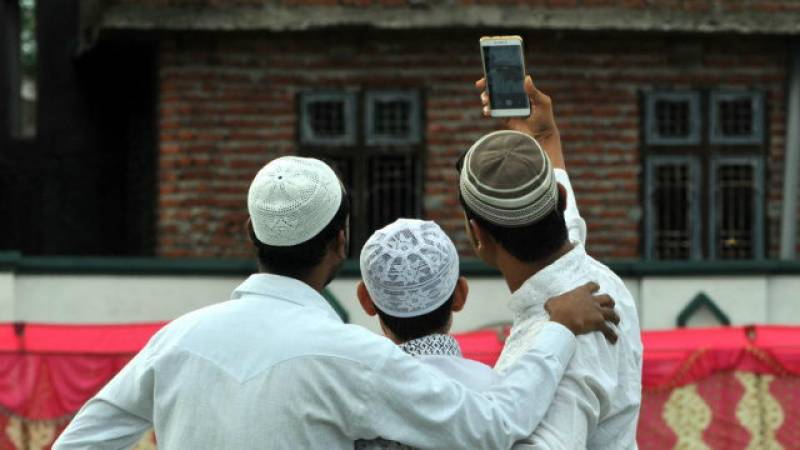 DEOBAND, UP - The Darul Uloom Deoband - one of the top Islamic schools in northern India - has issued a fatwa banning Muslims from posting pictures on social media, including Facebook, Twitter, Snapchat or Instagram.

The edict was issued by Darul Ifta - the fatwa department of the Darul Uloom Deoband - after a man approached it recently asking if posting photos on social media sites was allowed in the religion.

The fresh ban comes less than two weeks after the Darul Uloom Deoband issued a fatwa banning women from plucking eyebrows and cutting hair because it is considered ‘un-Islamic’.

The seminary says that Muslim men and women should not post pictures of themselves or their family members on social media.

However, the Darul Uloom Deoband itself runs several pages and groups in its name on social media, and people often either post in them or tag them in their posts.

It remains to be seen how the fatwa is interpreted in such cases.