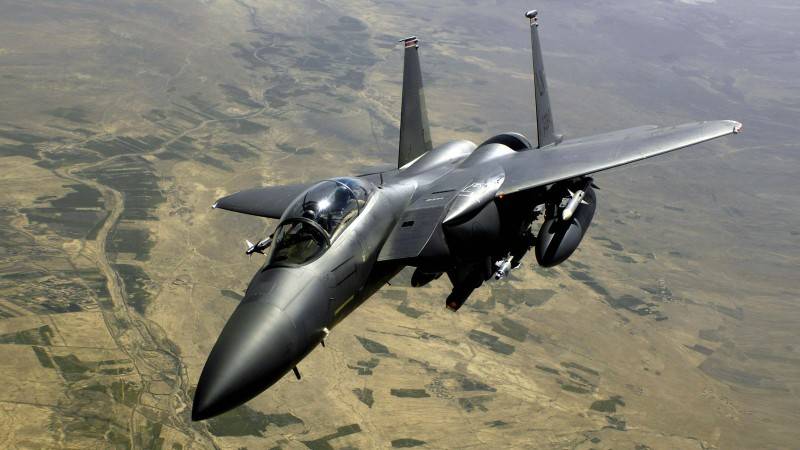 PESHAWAR (Web Desk) - At least 15 militants were killed and several others were injured on Saturday as PAF planes pounded terrorist hideouts in Tirah valley of Khyber Agency.

Security officials said that air strikes were conducted on the hideouts of militants belonging to the banned Tehreek-i-Taliban Pakistan (TTP) and Lashkar-i-Islam.

Fifteen suspected militants were killed whereas four militant hideouts were destroyed in the air strikes.

However, these claims could not be independently verified as journalists have limited access to the restive tribal agency.

The strikes come a day after a terrorist attack on Pakistan Air Force (PAF) camp in Peshawar's Badaber area left at least 42 people, including 13 terrorists dead.

Tirah is part of Pakistan’s restive Khyber tribal region where a number of air strikes have been launched against militant hideouts in recent months.

The Pakistan Army has been targeting TTP and Lashkar-i-Islam militants in the region since October 2014.