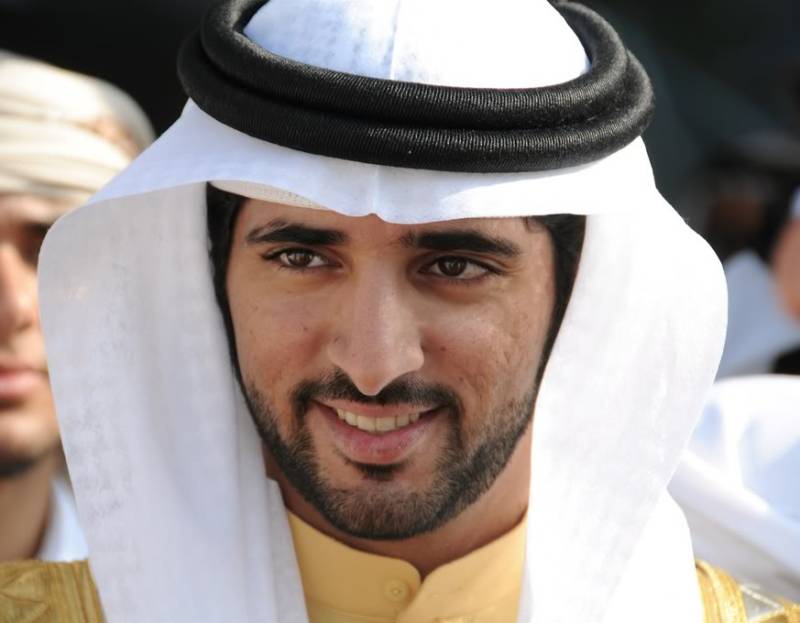 Sheikh Rashid, 34, was the owner of Zabeel Stables and the eldest son of Sheikh Mohammed, who is also the United Arab Emirates’ Prime Minister and Vice President.

Prayers for Sheikh Rashid will be held on Wednesday evening and his body will be buried in the cemetery in Umm Hurair, the Emirates247 reported.

The Dubai ruler’s court has declared a three-day mourning and flags in all government institutions will be flown at half-mast, officials said.

Flags will fly half-mast at all government institutions in the emirate.