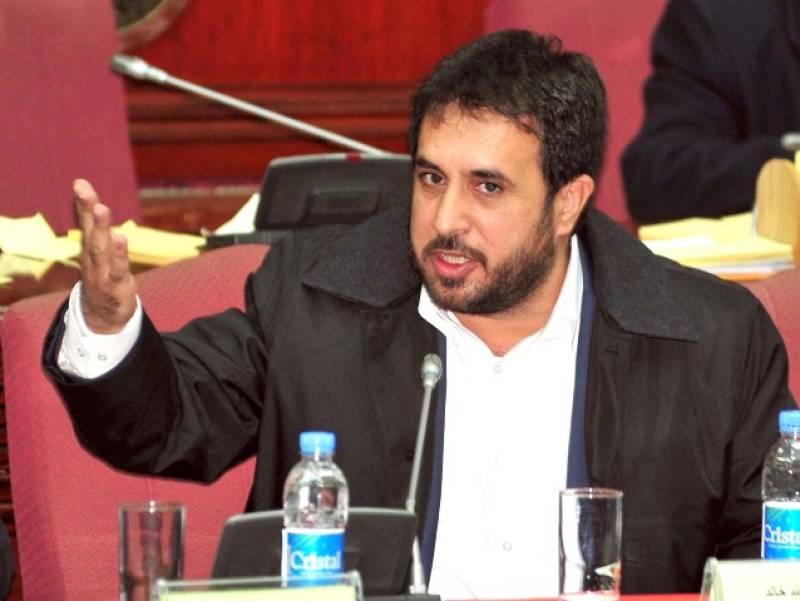 KABUL (Staff Report) - While Afghanistan government has denied the claim of Pakistan army that Friday's Badaber attack was planned and controlled from Afghanistan, the statement of former head of Afghan intelligence Asadullah Khalid is enough to raise eyebrows in Islamabad in which he has termed the attack a 'tit for tat'.

In a twitter post the former chief of National Directorate of Security (NDS) also shared the video posted by Tehreek-e-Taliban Pakistan (TTP) which showed the attackers of Badaber base before going for the terror mission.

#TTP released the video of martyrs who attacked on #Pakistani airbase in #peshawar. Tit4Tat https://t.co/T0zPxYZnUL pic.twitter.com/1s4hVSua57

Contrary to his statement the Afghan government has also showed sympathy towards the victims of Friday's terrorist attack.

It is also pertinent to be mentioned here that Pakistan army has time and again blamed Afghan intelligence for supporting Pakistani Taliban insurgent groups. On the other hand Kabul also alleged Pakistan for sponsoring terror bids in Afghanistan. However both sides deny involvement in each others involvement.

Both countries' intelligence agencies also reached a Memorandum of Understanding (MoU) to cooperate with each other in countering terrorism across the border however the treaty yet remains to be fulfilled in reality.