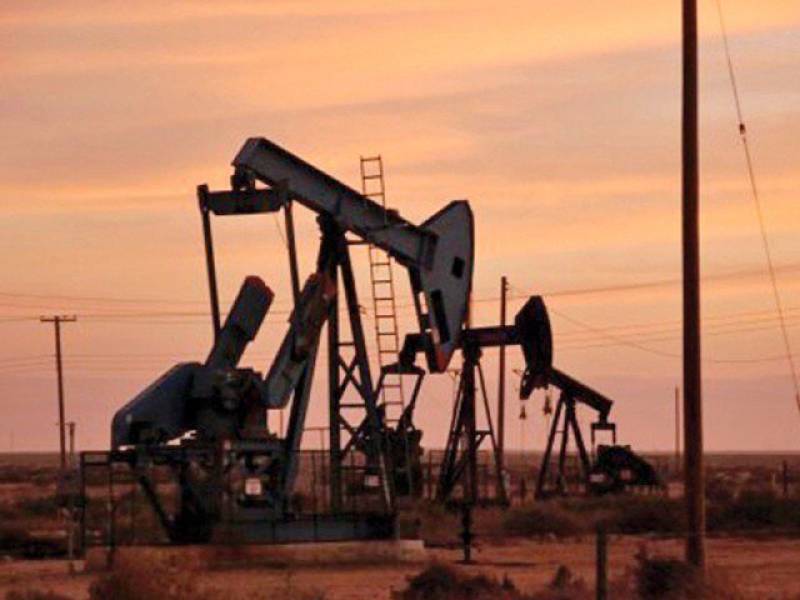 ISLAMABAD (Web Desk) - Mari Petroleum Company Limited (MPCL) has announced that it had discovered a new reserve of oil and gas in Kalabagh’s Karak block of Mianwali district, Punjab.

According to a press release issued on Saturday, in order to find out the reserve 3000m drilling was done.

This is the second discovery made by MCPL in Kalabagh’s Karak block and is considered to increase the oil and gas demand and will also save foreign exchange.