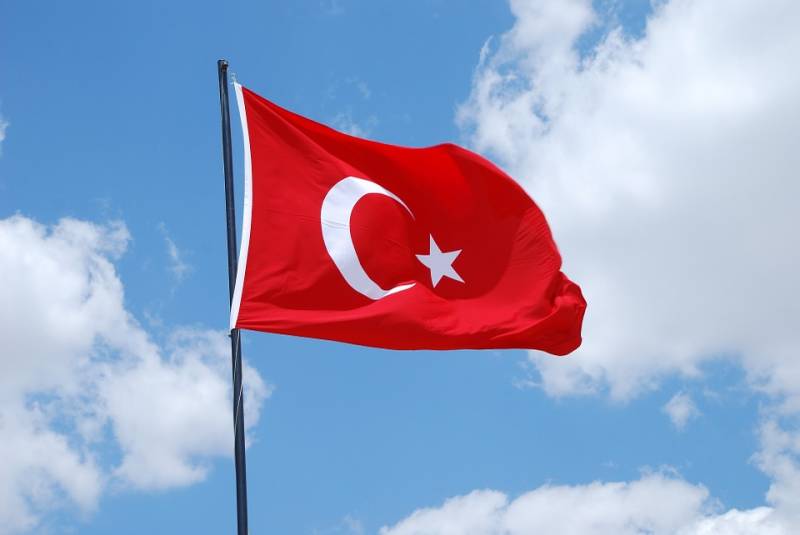 ISLAMABAD (Web Desk/APP) - Turkey on Monday condemned the terrorist attack at a mosque in Mohmand Agency during Friday prayers that resulted in killing of 24 people and left several injured.

“We condemn this terrorist act, wish God’s mercy upon those who lost their lives, extend our condolences to their families, and hope for a speedy recovery to the injured,” a statement by Turkey’s Foreign Affairs Ministry said.

“Turkey is in solidarity with its sorrowful Pakistani brothers and sisters in these difficult days,” the statement added.

At least 36 people were killed and 35 others were injured in a blast at a mosque in Tehsil Anbar in Mohmand Agency on Friday.

According to media details, the blast, believed to be a suicide attack, occurred after Friday prayers at a mosque located in village Paye Khan in Anbar tehsil of the agency, The Express Tribune reported.

Those injured in the blast were shifted to District Headquarters Hospital (DHQ) Bajaur Agency, Charsadda and Peshawar for treatment.