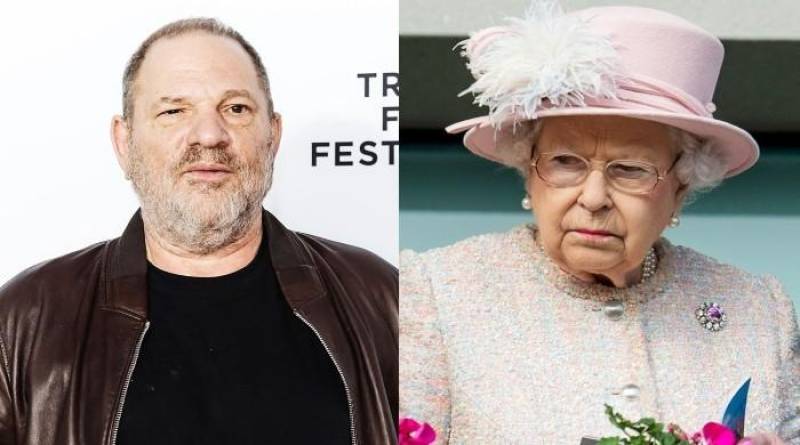 Queen Elizabeth has formally stripped the disgraced movie mogul Harvey Weinstein of his honorary award following his conviction for a criminal sexual act in the first degree and third-degree rape.

"The Queen has directed that the appointment of Harvey Weinstein to be an Honorary Commander of the Civil Division of the Most Excellent Order of the British Empire, dated 29 January 2004, shall be cancelled and annulled and that his name shall be erased from the Register of the said Order,"  said an official government statement on Friday.

The honour is awarded to people for remarkable contributions to arts, sciences, charity and welfare. Weinstein had been given a CBE for outstanding contribution to the British film industry in 2004.

The former Hollywood producer was convicted earlier this year of third-degree rape and a criminal sex act. He is currently serving a 23-year sentence for his horrendous crimes. Actresses Rose McGowan and Ashley Judd were among the first women who broke their silence and accused the producer of sexual misconduct.