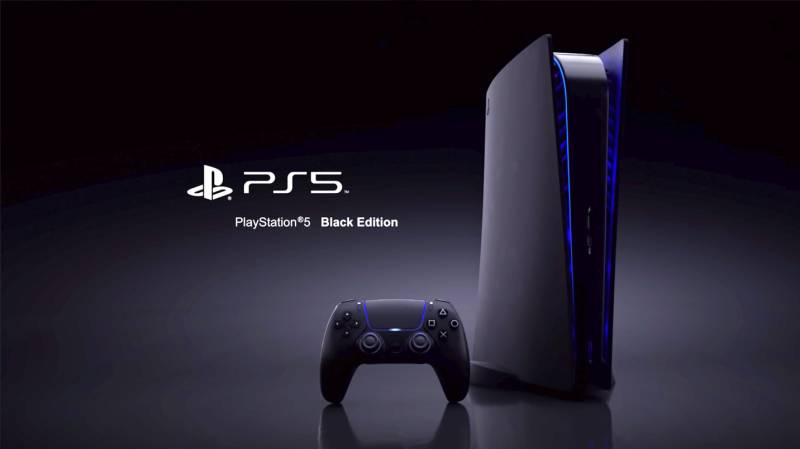 “Selected Retailers” will be taking preorders for the console as of September 17th. The release date of November 12th applies to the US, Japan, Mexico, Australia, New Zealand, and South Korea. However, the rest of the world will be getting the new console on November 19th.  Sony said that China's launch date is still under speculation and will be announced at a later date.

In comparison to PlayStation 4, which was launched at $399, it currently sells for $299. The PlayStation 4 pro initially sold for $399, a price it still sells apart from sales like Black Friday. Still, it’s unknown if Sony plans to drop the prices at some point or discontinue the previous models once the PlayStation 5 has launched.

Sony has adopted a similar strategy to that of Microsoft’s for the PlayStation 5. It will release both a regular version of the console and a Digital Edition that can only enable users to download and stream games.

They have also set the price for the PlayStation 5 in accordance with Microsoft’s next-gen consoles that are set to be released on November 10th and priced at entry-level Xbox Series S at $299.9 and the flagship Xbox Series X for $499.99.