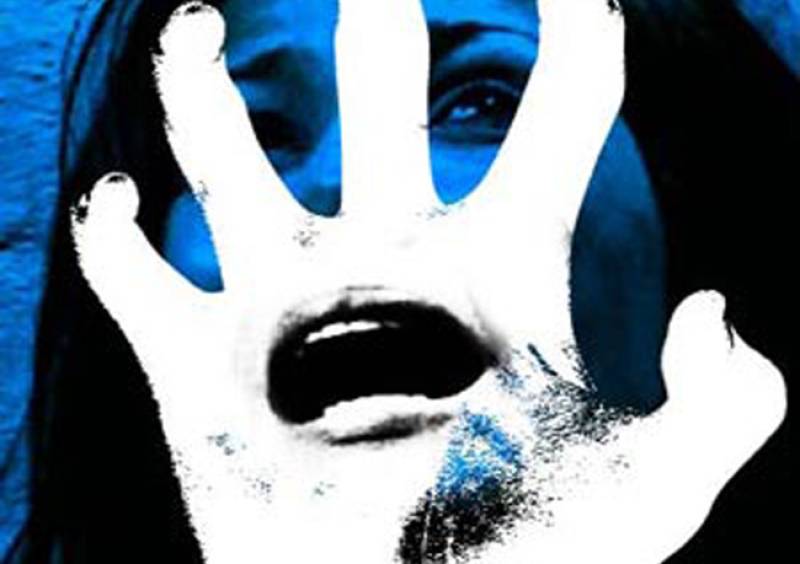 KOTA, Rajasthan (Web Desk) - A tribal jury in India’s Rajasthan state has delivered a startling verdict in a case involving a man running off with another man’s wife.

The jury has ordered 25-year-old Mamta Bai either to live with the man whose wife eloped with her husband or pay him INR 3 lakh as compensation.

According to police, Rajendra Meghwal, a resident of Notara Bhopat village, filed an FIR about 20 days ago against his neighbor, Kalulal Meghwal, for fleeing with his wife and two children.

Last week, Kalulal’s wife Mamta complained to police that Rajendra approached a caste panchayat on Friday and requested it to allow him to keep her, or ensure he received monetary damages.

“We have recorded her statement where she has said that she heard about such a panchayat and the decision. She did not attend the proceedings,” said Sanjay Kumar, station house officer at the local police station.

“We are also searching for Rajendra’s wife and Kalulal. Action would be taken against the khap also after the woman’s complaint has been verified.”

The officer said Mamta has been promised protection and police will get Rajendra’s testimony.