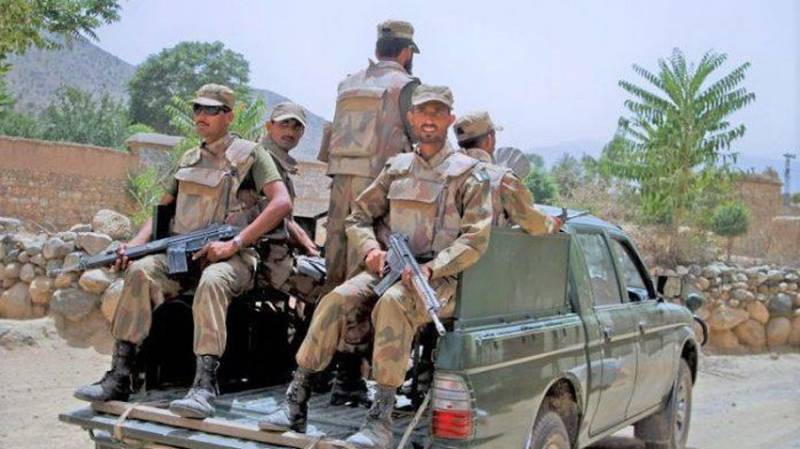 A soldier of Pakistan Army also embraced martyrdom while three others injured during the clash with the terrorists. The ISPR said that the troops effectively engaged terrorists and killed five of them. 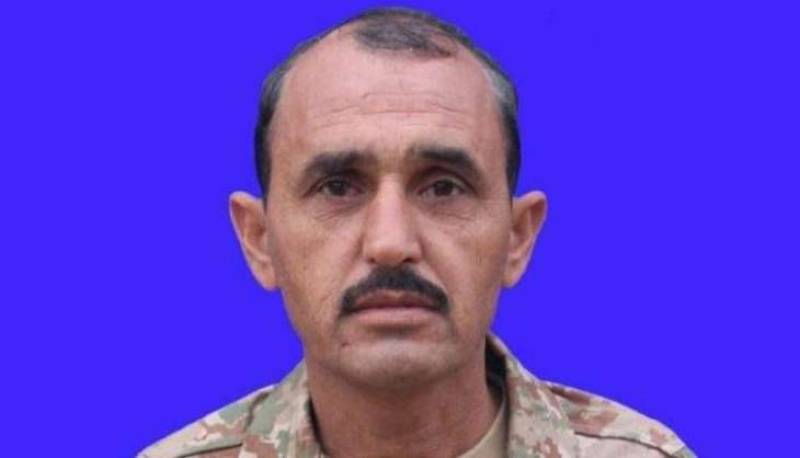 “Havaldar Akbar Hussain Khan, 43, embraced Shahadat in the exchange of fire. He is survived by his wife and four children,” the military's media wing added.