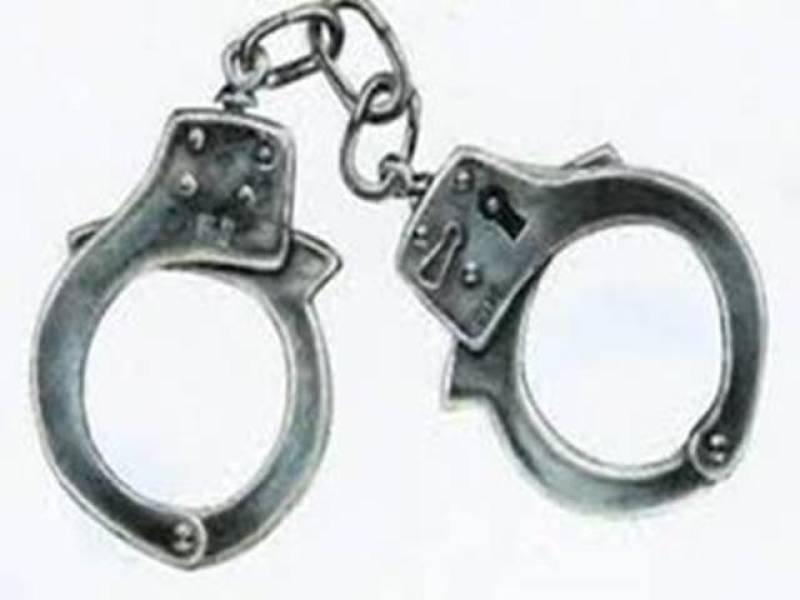 Police have registered a case against them for spreading hate material and have got physical remand from the court.

According to Civil Lines Sub-Divisional Police Officer Gujrat Murtaza Gillani, some people distributed ads about prophethood of Fazal Masih on his death anniversary.

In the ads, Fazal Masih was declared Prophet of Allah which brought anger of local Muslims.

The arrested people include three Christian and one Muslim who is owner of printing press.

Police have formed a team to probe into the matter.