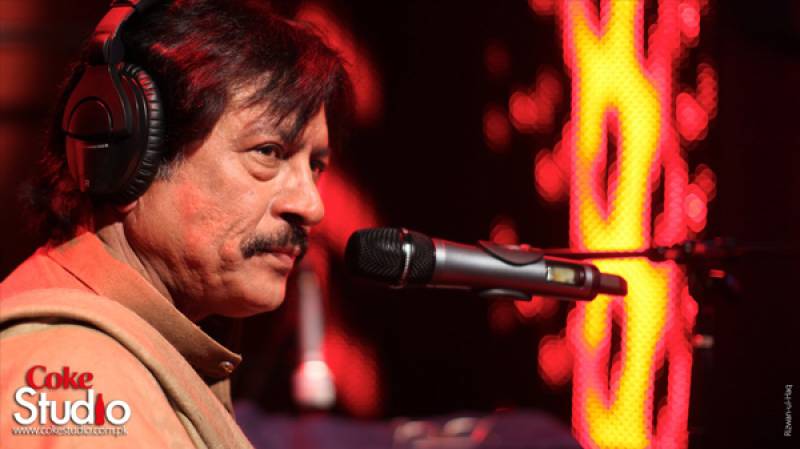 The Government of Pakistan awarded him the Pride of Performance Award in 1991.

His name entered the Guinness Book of World Records in 1994 for the highest number of audio albums released.

At very young age he was forced to leave his home as he wanted to become a singer but his father disliked it. He pursued his passion for singing and started singing.

In 1972, Attaullah was invited to perform on Radio Pakistan, Bahawalpur. That same year, he performed in a concert in Mianwali. In 1973, he performed on the television show Neelam Ghar.

Attaullah was invited by a company in Faisalabad to record folk songs in their studio, and he recorded four albums in one recording session.

The albums were released at the end of 1977 and became national bestsellers.

He was born on August 19, 1951, in Isakhel, District Mianwali. The people of Mianwali love Attaullah because of his voice and are very proud of him.