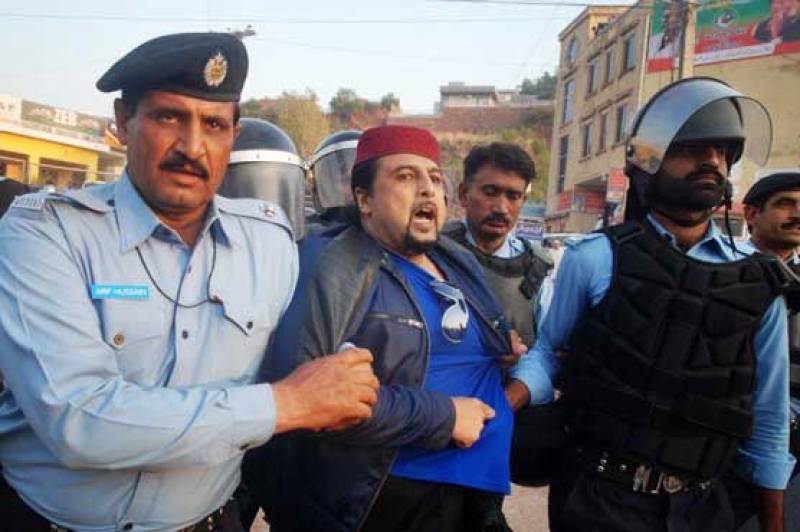 PEMRA has served a notice to Coke Studio over its failure to censor the carnage that was version 2.0 of Sayonee.

Salman Ahmad has also been served a notice by the regulatory body but he has additionally been charged with Qatl-e-Am of a melody close to every Pakistani's heart.

Here is a video of his arrest:

Sayonee 2.0 has been described as cringeworthy at best and subsequently, the torches and pitchforks are out, with fans demanding a change in management. We are not far from the time when ‘Yeh Bik Gayi Hai Gormint’ is replaced with ‘Yaar Rohail Hyatt hee sahi tha’ as the most frequently used sentence in Pakistan.

While state regulatory bodies have been oft-criticized for their heavy handed approach when dealing with the arts, public outrage suggests that PEMRA actually went soft on these guys.

The release of the song as part of Coke Studios 10th season has shocked Twitter to the extent that no one noticed Ali Sethi's appearance as the tin man (with Tourette’s) from ‘The Wizard of Oz’ as well as Ali Zafar's unfortunate attempt to look like Jack Sparrow.

Salman Ahmad surely owes everyone an apology for ruining Sayonee for all the listeners of Coke Studio but perhaps the most aggrieved in this situation may be Rahat Fateh Ali Khan. It is unclear how Salman Ahmad persuaded him that he could emulate the iconic performance of Ali Azmat but it is clear who has suffered the most from this. 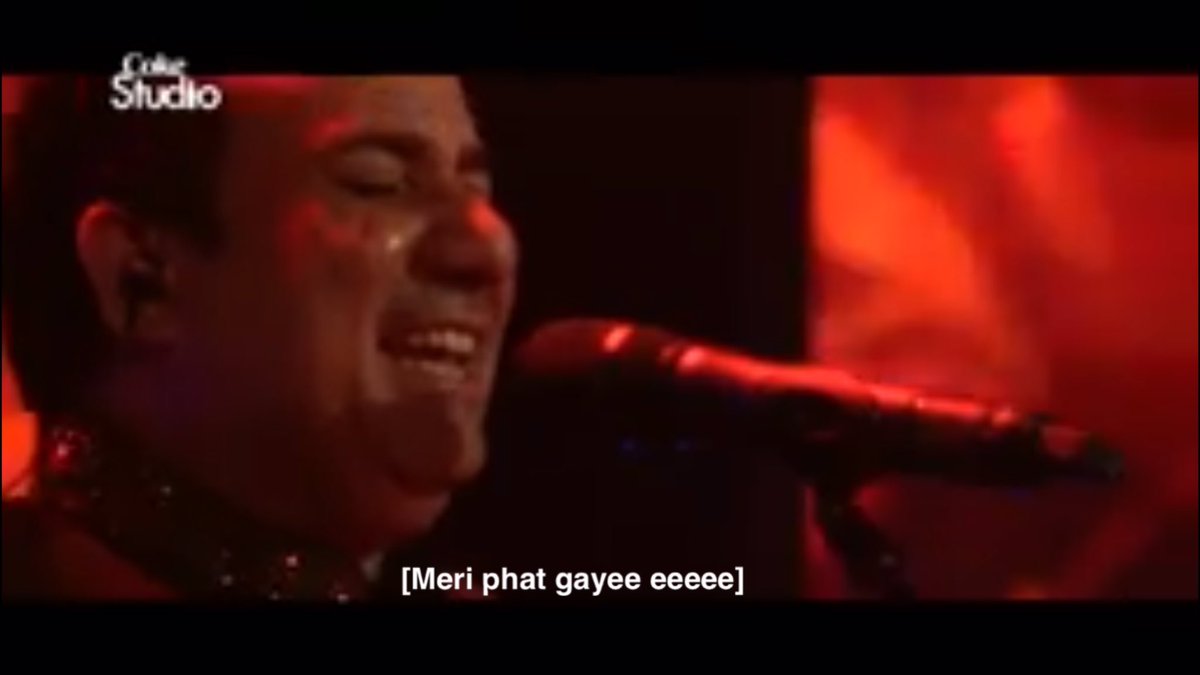 Critics of Coke Studio have cited Sayonee as a symptom of the declining standard of Coke Studio. Perhaps one of the positives that we can take from the second episode is that it made the first episode look good and an optimist like me can only appreciate season 10 for making season 9 bearable. Over to you, Pepsi.

Theaters and cinemas take priority over schools in Pakistan

E hailing cabs: modernize but not by trampling over the poor