Pakistan Army major gets life in prison for misusing authority 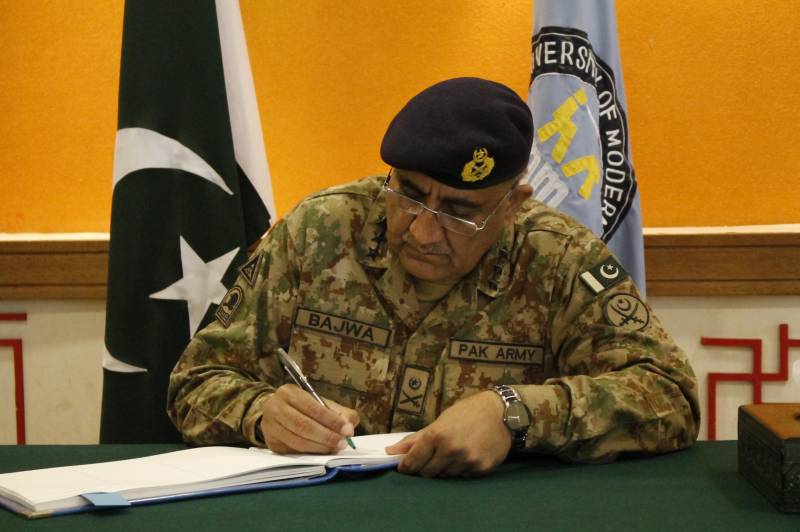 RAWALPINDI – Chief of the Army Staff General Qamar Javed Bajwa has confirmed the sentence of life imprisonment awarded to a serving major, the Inter-Services Public Relations (ISPR) said in a statement on Tuesday.

Prior to the sentence, the major was tried by a Field General Court Martial which found him guilty of misusing his authority. "Pakistan Army, alive to its institutional accountability system has dismissed the officer from service and sent him to jail for life," the ISPR said.

However, the statement did not reveal the name of the officer or any further details of the case against him. Earlier on May 31, General Bajwa endorsed punishment to two senior retired army officers and one civil officer “on the charges of espionage/leakage of sensitive information to foreign agencies prejudice to the national security”, according to an ISPR press release.