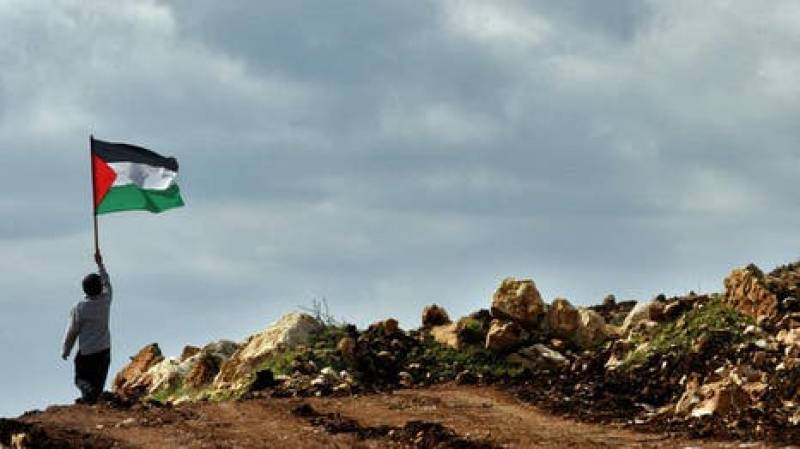 RAMALLAH – A 16-year-old Palestinian teen succumbed to his severe wounds on Thursday after Israeli soldiers shot him in a village west of Ramallah, officials said.

Emad Zahran, mayor of Abu Meshaal village, said that Mohammed Mattar, 16 years old, died of his wounds on Thursday morning after Israeli soldiers shot him in the village on Wednesday night.

Zahran told WAFA news agency that clashes erupted on Wednesday in the village between an Israeli army force that stormed the village and dozens of young men.

"The boy died of his wounds this morning, and the Israeli side is holding his body," said Zahran.

It noted that the Israeli army force opened fire at the group and wounded three of them without more details.