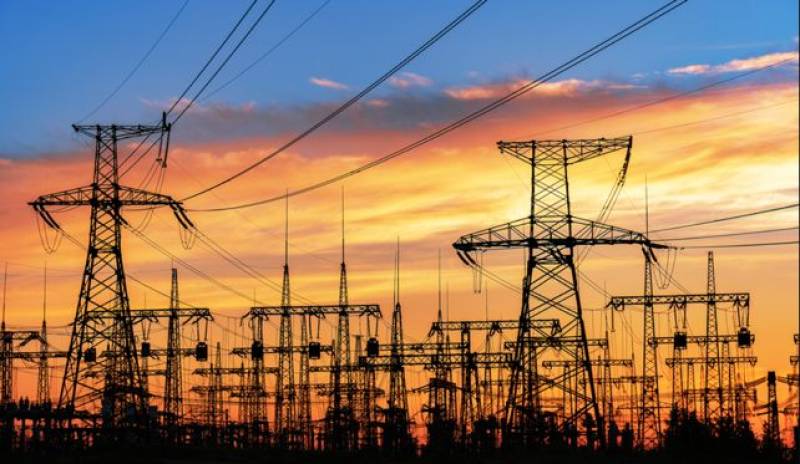 The power sector in Pakistan includes both private and state-owned enterprises. Currently, almost 58 percent of the total installed capacity is in the private sector IPPs (independent power producers) and the rest is in the public sector. At least 61 percent of the electricity generation is contributed by the private sector. The only exception is Karachi where both transmission and distribution are controlled by K-Electric.

In the distribution sector, about 90 percent off net consumers are served by state owned enterprises. Every government fails to transform the energy sector structurally and tries to “fix it” through short-term measures (increasing consumer power tariffs and liquidity injections). Direct and indirect stimulus of Rs7.86 trillion has been thrown into the energy sector since 2006 to save the system from collapsing, but in vain.

In Pakistan, a lack of cost-effective planning led to direct negotiations with the IPPs. The policy of taking or paying contracts with sovereign guarantees provided by the state has brewed up financial problems for the power sector. The guarantees clauses in power purchase agreements (PPAs) with these IPPs have saddled the government with hefty liabilities.

The same policy is still in effect and it dates back to 1994. These polices have led to an expensive fuel mix. IPPs must be paid in USD thus diluting our precious forex reserves. Guaranteed capacity payments have massively distorted the cost structure of electricity generation in Pakistan.

In summary, electricity prices in Pakistan will keep increasing for consumers. But don’t lose hope because projects like Dassu Hydropower Project and the bilateral gas pipeline project with Russia can act as light at the end of the tunnel.

Let’s start with the simple aspects of this proposal. The efficiency of this setup may vary place to place due to general weather, type of residence and other minuscule reasons. Take into perspective, Karachi has a clear weather the year round (about two weeks of rain and cloudy days) while you can’t say that for Islamabad. Can you? Keeping in mind our climate, generating solar energy may prove to be the most efficient, cost effective and reliable source of renewable energy.

As per sales data, this system has been adopted by industrial and retail consumers alike. The national grid acts as a “virtual” battery and does not require physical batteries to store surplus energy. Net metering takes account of the units supplied to the grid so the owner can get free units or cash against it. Though this system does not provide any backup in case of loadshedding.

This system is used in cases where access to the national grid isn’t possible. It is also comparatively more expensive as physical batteries are required for this setup. Any surplus is stored in the batteries. This setup does not offer the net metering option and seems fit only for operations in remote places.

As per sales data, this system has been most preferred by the commercial sector. This system provides both options for net metering and battery backup as well. The owner can sell excess electricity back to the grid and get backup in case of an outage. The downside is that this system has the most expensive set-up.

The reader of this article is most likely a household retail consumer of electricity. I’ll assume that this person is living in a two-storey house with six household members and ample space for such a setup. A 10KW set-up in this case seems appropriate according to electricity consumption pattern for such a household.

My personal advice would be to choose the On-Grid solar system setup. Why so? Just take a glimpse at those numbers. The cost of this setup is around Rs1.15 million but with a projected income of Rs2.7 to Rs3 million per annum you can capitalise on an ROI of 20 percent at the minimum. That’s not even the best part. Because of the viability of this setup, a loan could be obtained at minimal rates of around six percent.

So, your average consumer would pay less in installments than he would be paying for his average monthly electricity bills from the start. Bonus, this would shield the consumer from future inflation. I predict that energy price increase will be above the core CPI (consumer-price index) inflation. As mentioned above, there is a need for foreign inputs like coal, furnace oil, and LNG. Coal is at all time high ($140-$150).

Oil is above $70 (to remain above this base price for the year according to market analysts), and LNG rose to record highs as well. I’m pretty sure that inflation tax is due. In short, beneficiaries will net an ever-increasing ROI in both nominal and real terms if my rightful prediction follows suit.

An avid reader of books penned by the likes of notably Benjamin Graham, Jim roger, Ray Dalio and many other, the author is a university student pursuing a combined bachelor’s in Economics and Mathematics. He has a deep ...