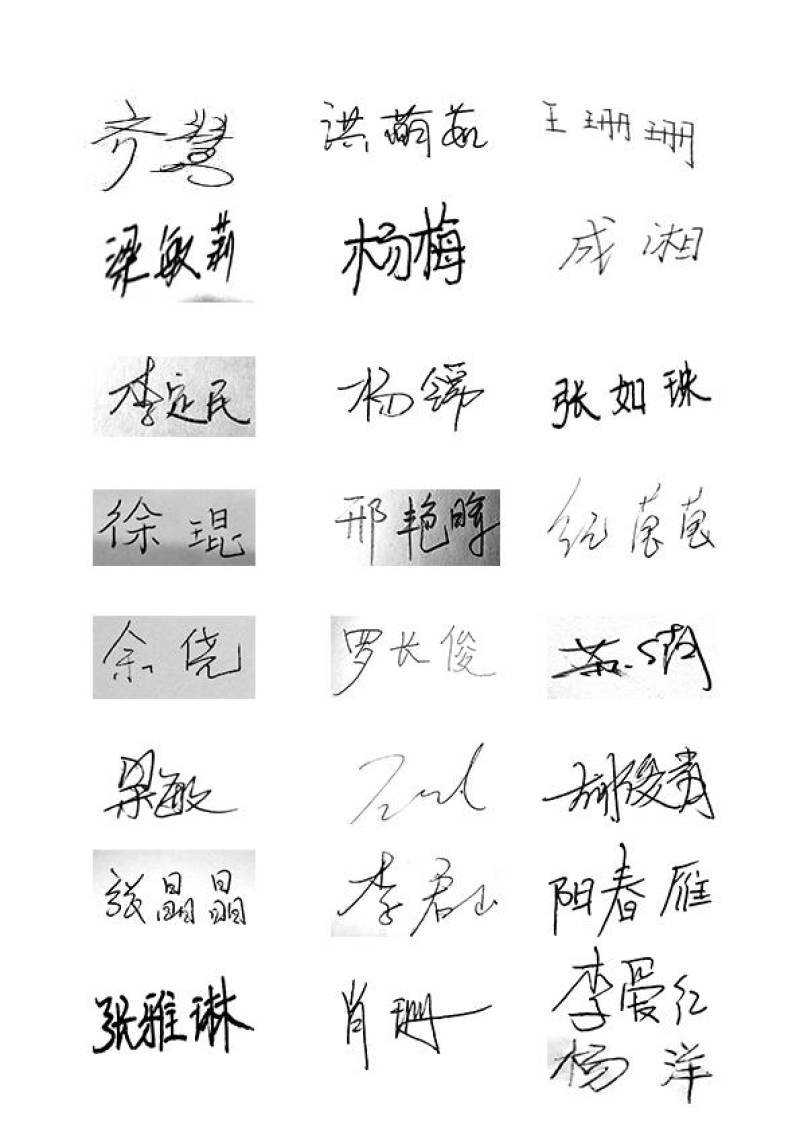 Pakistan has annulled the issuance of POC to the foreign spouses of Pakistani Nationals. For a country, who is defined by its diverse culture and family values; the move tells a different story. This decision has left many in worry, Ahmed Shahzad and his wife of Chinese origin are amongst them.

Ahmed Shahzad and Barbara are married for 31 years. These two, first meet in China, when Shahzad interviewed for a job; he didn’t get the job but meet the woman of her dreams. Shahzad brought Barbara to Pakistan, took her to Badshahi Masjid, where these two completed their vows traditionally. Barbara converted to Islam and is known as ‘Zaainab’ now; she is a true reflection of a Muslim women.

However, in their life-filled happy story, there has come an abrupt turn. The story of these two exceptional people wasn’t completely possible without POC. Pakistan Origin Card or commonly known as POC was a program by NADRA to provide eligible foreigners with unprecedented incentives of a comfortable stay in Pakistan. The eligibility criterions for the POC are following:

• If you were a Pakistani National and surrendered your nationality

The POC would benefit the holder with a:

However, the recent change in Pakistan’s policy to issue Pakistan origin card has troubled all the POC holders. The issuance of POC has been revoked for the people who are married to a Pakistani National. Thus, resulting in revoking Zainab’s right to purchase or sell property, to own a bank account or to stay with her husband as long as she want without being forced to travel back to china to re-new her visa. This is a sign of trouble to the loving family.

Shahzad and Zainab are just two people whose story has been surfaced but there are hundreds of other families who are being deeply affected by this new policy. The foreign spouses of Pakistani nationals are scared of what future might be like for them.

The annulment of POC didn't just deprived - these affected spouses - of their right to stay with their families without going back to their country to re-new a visa but has created many other issues. For instance, what about the property they have purchased? or the amount in their bank accounts?

Although, a large number of foreign nationals has been affected by this decision, however, Chinese community is affected the most. They have submitted an application to the respective department for the revision of POC policy and a 100 families have signed the application. 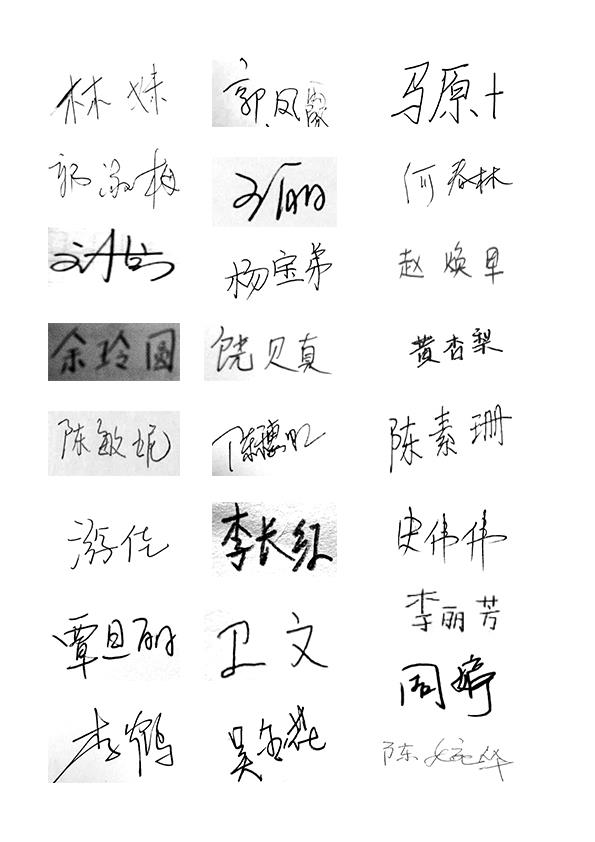 For a country, who takes pride in strongly knitted family structure, it's worrisome that the multi-origin couples are subjected to this kind of treatment. A states responsibility should be to strength the bonds of relations not to weaken them. However, in this situation, the state seems to be creating distance amongst the families, which is as troubling as it sounds.