I cheated on my husband without a reason 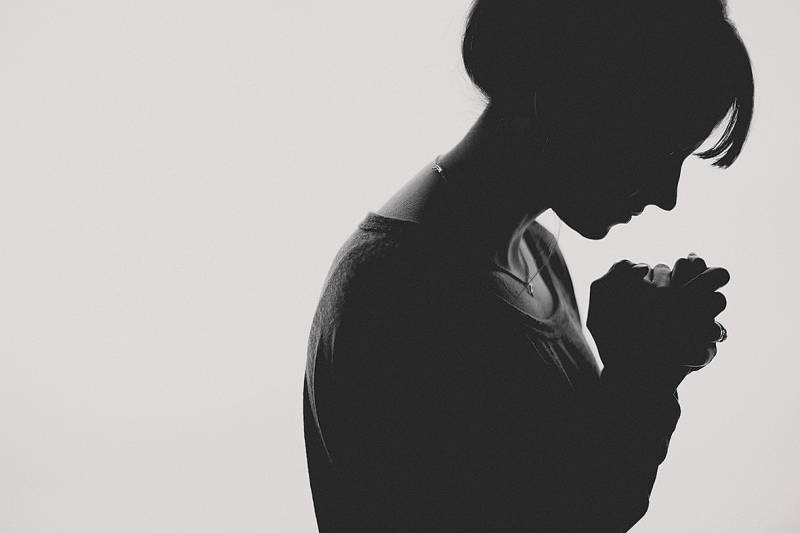 Before I begin my story, I would just like to acknowledge the fact that yes this is a taboo and yes this is something that, from a Muslim perspective, is frowned upon and thought of as “haraam” by our Ulemas. However, I would still like to narrate my story.

Our marriage was like any other marriage. My husband had a good job, we were well settled and had great kids that I was proud of and I guess that’s all that mattered to me. We had a cushy life and I was grateful to the Almighty and will always be.

However during the course of this 6-year union, I and like many others before me and past me, felt ignored and alone because of the long tenure endured. I would like to state that it was not the “fault in our stars” or the time duration. It was me.

I knew all that I gave up and all that was required with being a mother, a housewife, a daughter in law etc. I had been there, I knew what it entailed but all of it just felt unnecessary. I know it should have been enough but it wasn’t.

I wanted the same amount of passion or the love story that I was familiar with and had heard and seen.

I wanted the long talks, the constant phone calls, the messages, the Whatsapps, the date nights and the dressing up game. I wanted all of it like a craving that I just couldn’t get rid of. My marriage life had become quite dull and mundane and without initiating anything, I wanted all of these things sensed.

Men are not sensitive creatures nor are they remotely even familiar to it; there are exceptions but I haven’t encountered any as yet and the ones I’ve encountered have spent their youths being similar to my husband. The only way  saw it was by acquiring attention elsewhere, attention that was readily eagerly available; a friend that was an ex-lover and refused to stop calling after my marriage.

Many times he would call to meet up and I had obviously refused. With time nor did he get married nor did he stop calling upon all my requests. One fine vulnerable day, I decided to meet him, knowing well enough that it could lead me straight to hell; figuratively of course.

Upon meeting him, I thought nothing of the casual handshake, the slight hug, the two-seater table that we had the restaurant covertly set up for us to avoid wandering eyes. It was only at the suggestion of “watching a movie back at home like old times” that reality slapped me across the face.

What was I doing, who was I with, what had happened to my morality?

I was not the person that did these things, I had kids, I had responsibilities. With that thought I fled, never to pick up his calls again.

Enter the Malala land: learn and lead without fear