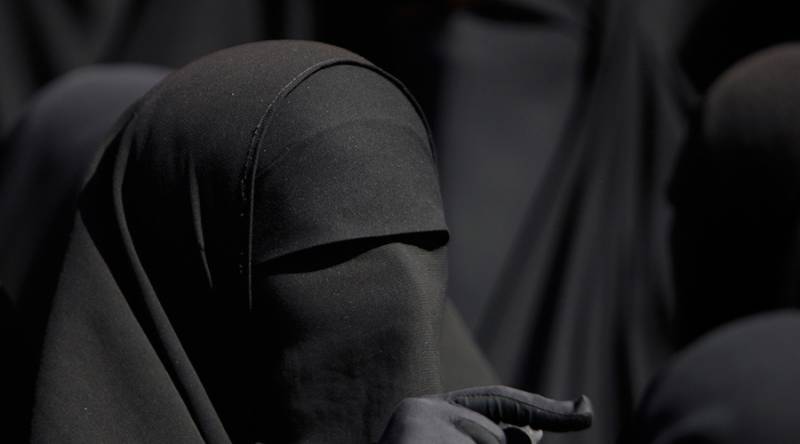 BRATISLAVA - Islamophobia is on the rise in the western world as Slovakia approved a bill that would prevent Islam from being registered as a state religion.

In a weird manner, chairman of the Slovak National Party (SNS), Andrej Danko linked Islam with 'Kebab' as well.

'Islamization starts with a kebab and it's already under way in Bratislava, let's realise what we can face in five to 10 years,' he said.

'We must do everything we can so that no mosque is built in the future,' the politician was quoted as adding.

The legislation passed on Wednesday was sponsored by the Slovak National Party (SNS) and it has doubled the required number of a religion's followers for it to qualify for state subsidies and manage its own schools.

At least 50,000 members, against the previous 20,000, would now serve as a threshold for gaining official status as a religion and mainly Muslims would be hurt by that.

According to the last census, Slovakia had a mere 2000 Muslims and so they did not have any mosque for performing religious duties whereas the Islamic Foundation in Slovakia gives the number of Muslims as 5000.