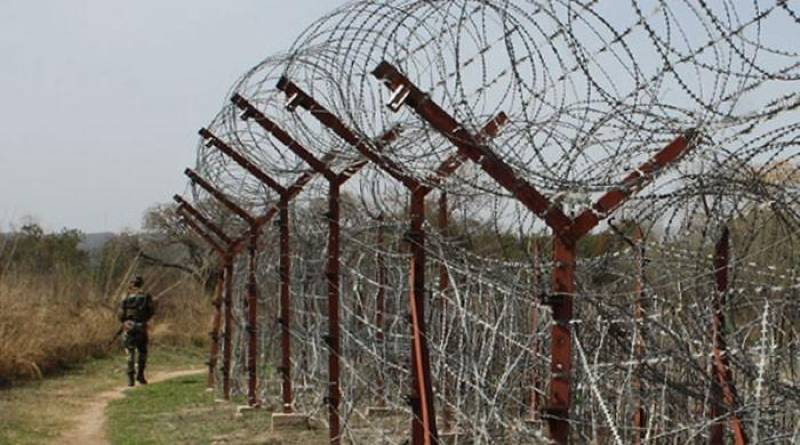 NEW DELHI - India is planning to install a patrol-free multi-layered smart fence along its border with Pakistan and Bangladesh by the end of 2017, Indian media quoting official reported on Thursday.

Indian Border Security Chief K K Sharma said that they are waiting for sanctions from the home ministry to implement a Comprehensive Integrated Border Management System, which would shift surveillance of the border from regular troop monitoring to an automated system. Troops would strike as soon as they view infiltration on their system.

Some 20 firms are undertaking a technical evaluation of the border. However, India has chosen to take help from technology from Israel, K K Sharma said. “In this regard, few pilot projects are already on ... two in Jammu and one each in Punjab and Gujarat where we have marshy areas. One project will be done in Assam’s Dhubri,” the director general said, Indian media reported.