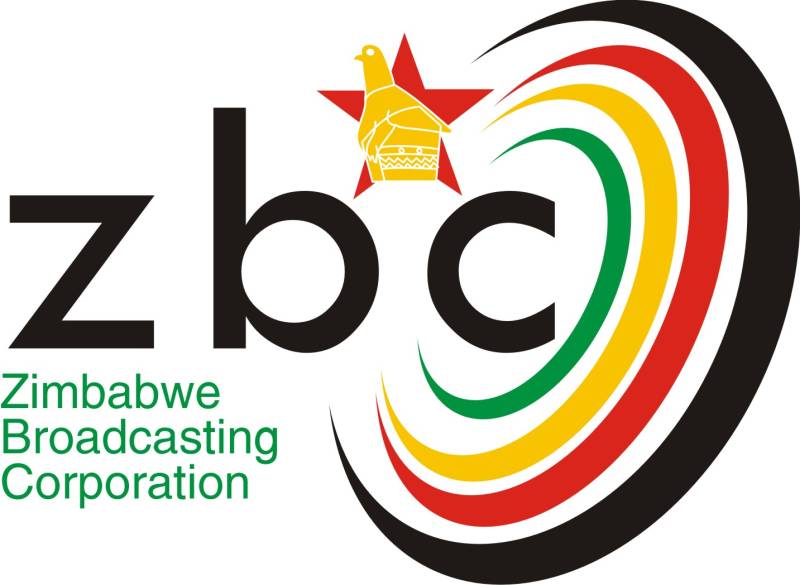 The Zimbabwe Broadcasting Corporation (ZBC) board of directors has “so far terminated the contracts of some 282 staff members on three months notice”, chairman Fidelis Munyoro said in a statement.

It said the ZBC had decided to streamline certain operations to try to steer the national broadcaster towards “viable business-focused and results-based activities”.

A journalist at the broadcaster, which has been failing to pay staff salaries, confirmed the layoffs.

“We have been told it is ongoing so even those who have not received the letters are not sure whether their jobs are secure or not.

The ZBC joins several companies that have laid off workers after a Supreme Court ruling last month that allowed employers to dismiss workers after giving three months notice.

The Zimbabwe Congress of Trade Unions staged protests in the capital Harare last week over the dismissals.

Police blocked the strike, arresting union leaders and three journalists covering the demonstration but all were released without charge.

Unions say at least 18,000 workers have been dismissed following the court ruling and have vowed to fight the dismissals.

Over million polling workers to perform duties for US midterm elections